Home Music News Snapchat’s Spectacles Might be a Flop 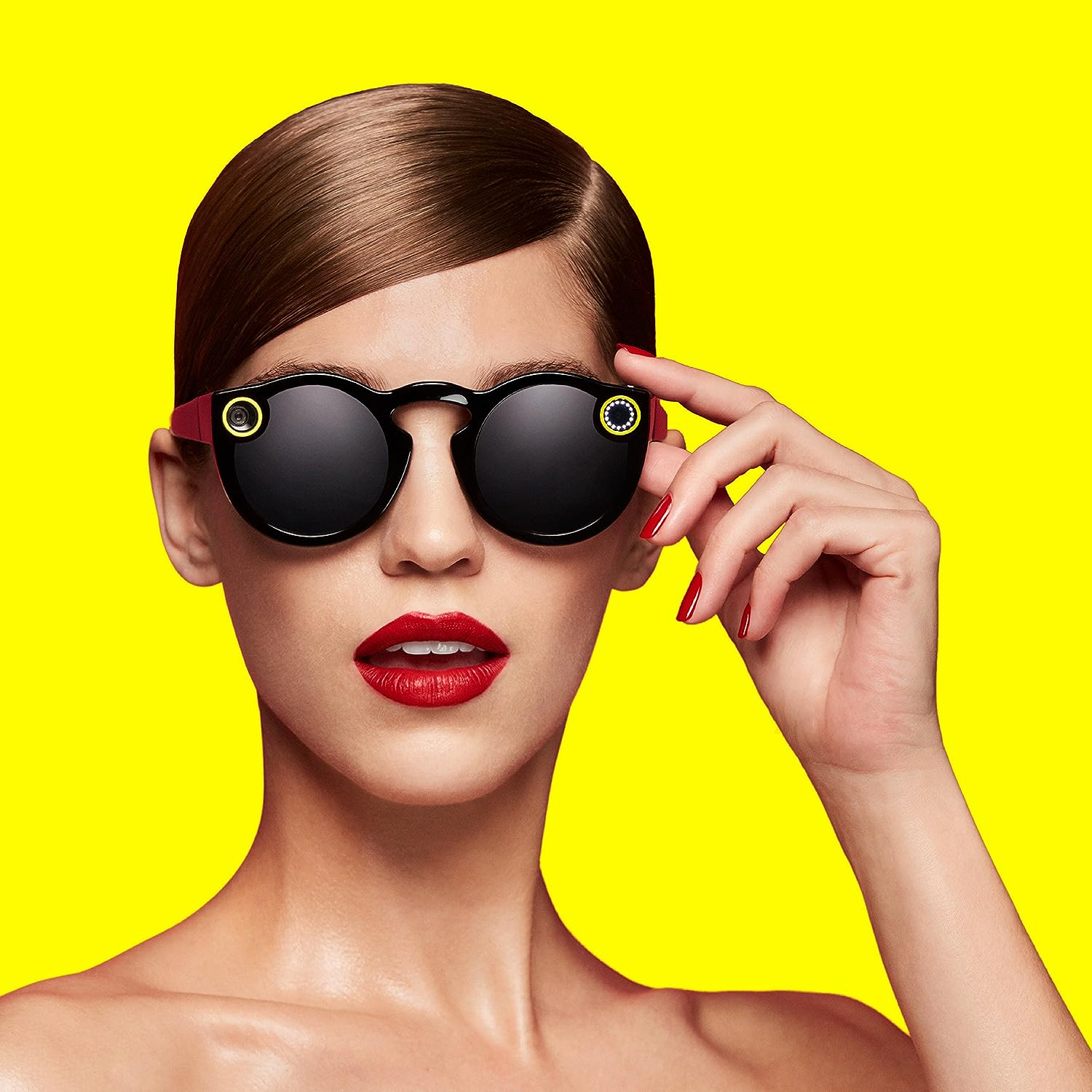 When Snapchat first announced their first product, the Snapchat Spectacles, social media users were desperate to get their hands on a pair. Initially, the Spectacles were only given out to Snapchat users who had major followings. Alesso and Dillon Francis were amongst the lucky few who were able to get their hands on pair. The Spectacles allowed users to capture Snapchat videos and pictures in a first person perspective without using pulling out their phones.

After long anticipation, Snapchat finally released the Spectacles to the general public in November of last year at random pop-up stores throughout the country. The glasses released with a retail price of $130. Not long after, Spectacles became available for purchase online in February of this year. With such an innovative product, you would expect them to fly off shelves and possible even hold resell value like the infamous Google Glass. However, Snapchat recently released their Q2 earnings on the Spectacles and it revealed that they only made $5.4 million in their “Other” revenue which is equivalent to less than 42,000 pairs of Spectacles sold. This is a 35% fall compared to their Q1 earnings which tallied up $8.3 million in revenue or approximately 64,000 pairs sold. Could this mean the hype on the funny looking sunglasses is over or should Snapchat reinvent their product to reignite the demand?

If you are still interested in purchasing your pair of Snapchat Spectacles, you can find them on Amazon here now.