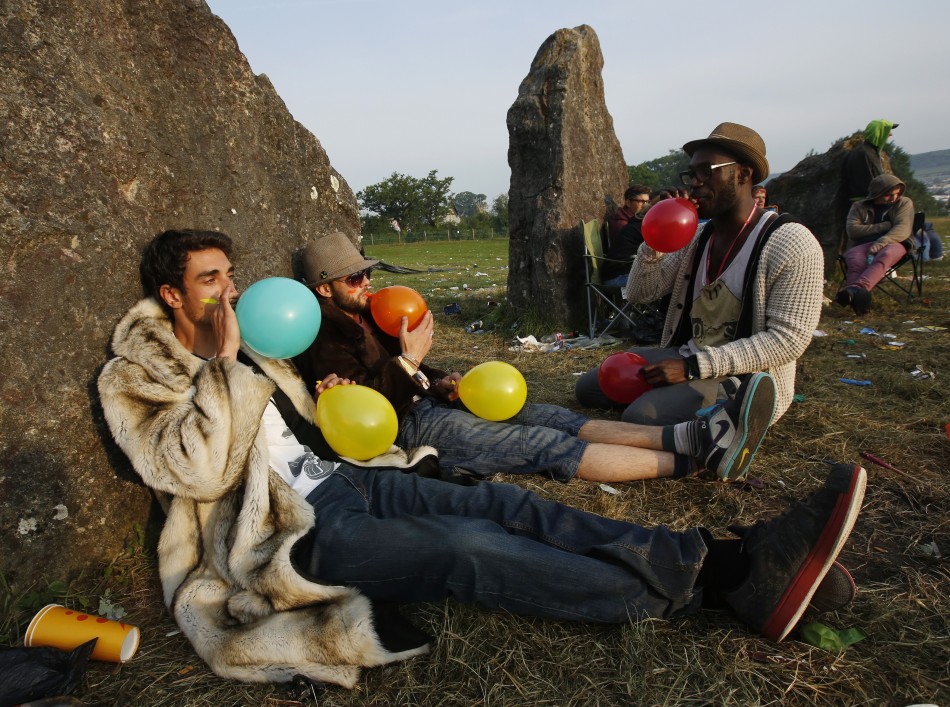 The Netherlands have been lax on recreational drug for a long time. Since laughing gas‘s declassification as a medicine recently sales of canisters of the gas have been less restricted. Companies have taken advantage of the change and the public can now openly buy laughing gas online or over the counter.

Coupled with less restrictive sales and increased usage at dance festivals the sale of laughing gas canisters has risen by whopping 400 percent. It is important to note that selling, producing, dealing or in possessing laughing gas and other soft drugs outside of designated places (i.e. coffee shops) are illegal but the use is not a prosecuted. This laid back attitude toward recreational drugs has been attraction for tourists.

According to BBC, Blokker, a chain of stores that sell the gas, said the store “had taken measures including making it available only on request and limiting the number of packages it sold to each customer.” Laughing gas purchased from the Dutch hardware chain comes in 10 silver bullet shaped cartridges. The cartridges are then inserted into aerosol dispensers which are used to inflate balloons. The users will then inhale the gas from the balloons to achieve a high. 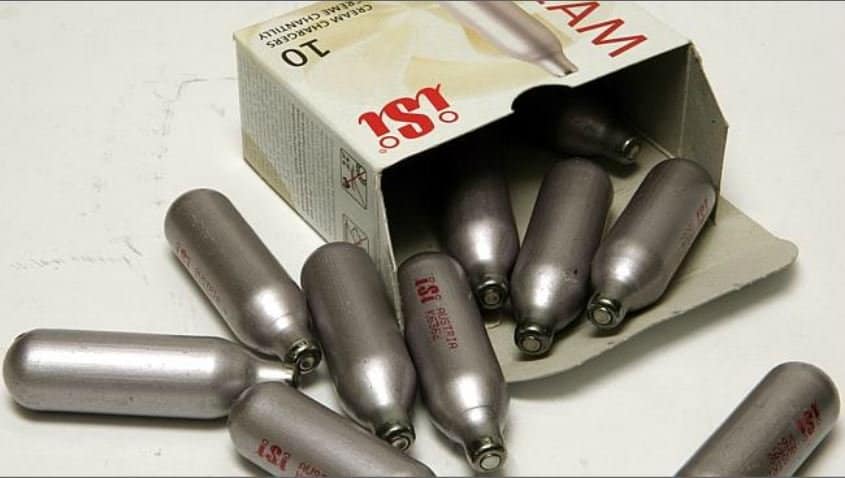 Known formally as nitrous oxide, laughing gas functions as a depressant causing euphoria, dizziness, hallucinations, and in some cases a headache. Although deaths are rare laughing gas can pose dangers to users if not used properly. Nitrous oxide must not be used in enclosed spaces. Inhaling the gas directly from aerosol dispensers can freeze your airways and can be damaging to the eardrum when taken during a cold.

With such a steep rise in sales and usage of laughing gas the Dutch have chosen to stick their idea of educating the dangers of recreational drugs and not legislating their use.