Home Music Hot 100 Fest Artists Weigh In: Is ‘Despacito’ or ‘Closer’ the Ultimate... 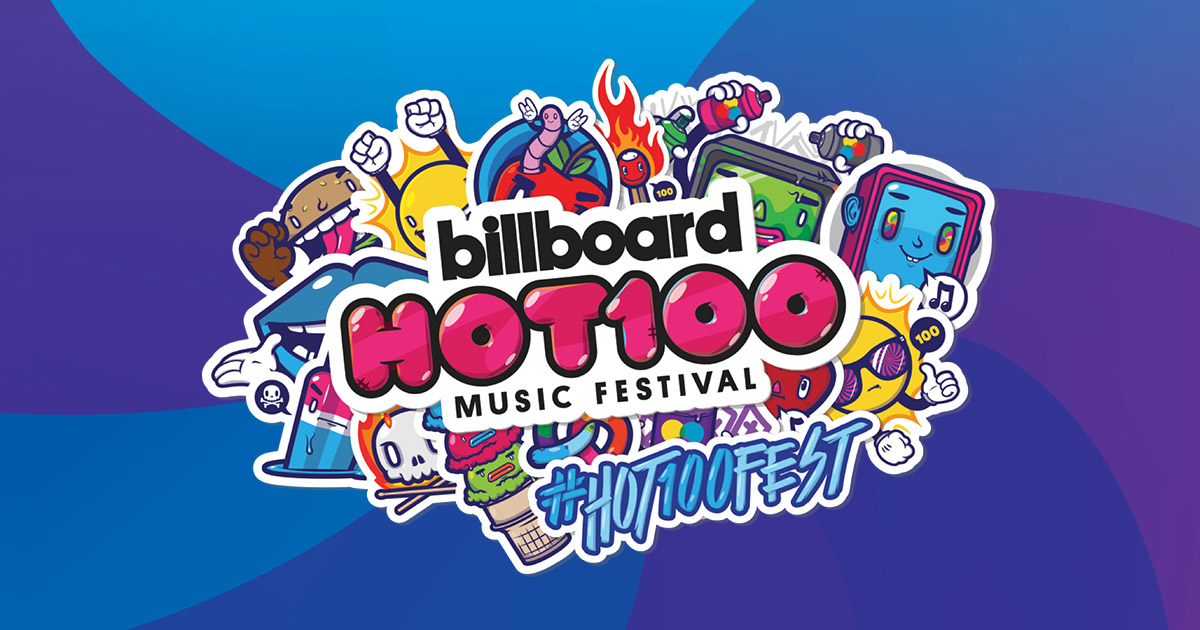 Hot 100 Fest Artists Weigh In: Is ‘Despacito’ or ‘Closer’ the Ultimate Summer Song?

The Annual Hot 100 Fest was held by Billboard once again this year and it looked like everyone involved had an incredible experience all in all, from Zedd to Camilla Cabello, Major Lazer, Phoebe Ryan & Even Cash Cash‘s Alex Makhlouf the musical vibes provided multiple tastes for all music fans this year.

This year there was a debate that Billboard had set on answering for the world, and that was to determine between The Chainsmokers smash hit, “Closer” and the Luis Fonsi/Daddy Yankee & Justin Bieber hit, “Despacito” as to which would take the title of ultimate summer song of the year and they turned to a few familiar faces to decide.

“I think “Closer” is an absolutely incredible song. I heard it for the very first time at Coachella a year and a half ago and it was amazing.” Stated Zedd giving his nod to the Chainsmokers hit.

Camilla Cabello, on the other hand, opted for the latin hit Despacito, mentioning, “Despacito.” It just broke so many cultural boundaries, nobody expected that.”

Meanwhile, Cash Cash‘s Alex stated, “I like “Despacito.” It’s more of a… kick back with a Corona, you know?”

Even fellow Chainsmokers collaborator Phoebe Ryan gave her thoughts on the debate stating, “I love The Chainsmokers, I love you guys — but I very much prefer “Despacito” because I think having Latin music be in the foreground of American pop music is really important. I love that song, it’s hot.”

All in all after many artists chiming in and giving their view & settling the debate for the winner to be the sexy latin hit, “Despacito” which I’m sure we all saw coming since the first time the melody got stuck in everybody’s heads!

Feel free to check out the full article here and feel free to give the two catchy songs another listen to this summer below!