The summer season is upon us, which means that everyone is taking full advantage of the warmest season of the year. Whether you choose to frolic at festivals, spend your days at the beach, or gather your friends and family for a BBQ, the hot temperatures is one that most look forward to enjoying. Alex Masterson, a 19-year-old student from North Thoresby, Lincolnshire in England decided to live the most out of his summer by celebrating the completion of his exams during Elrow’s 16-hour party in Barcelona. A devastating turn of events resulted in the young partygoer passing away this weekend. 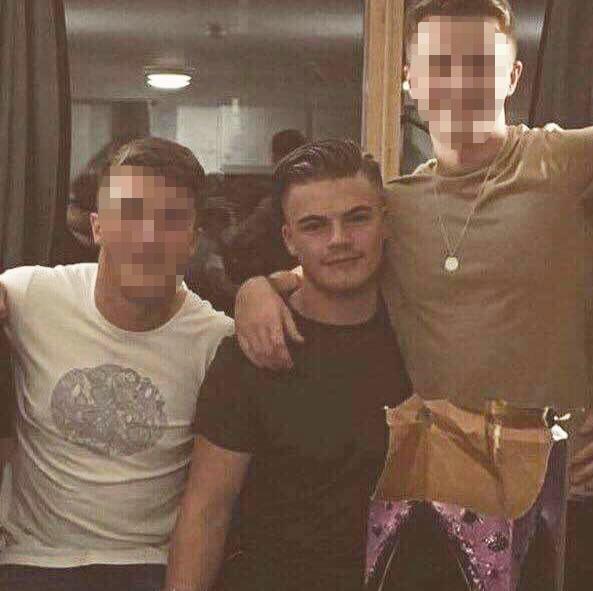 Spanish reports have stated that the beloved teen had taken ecstasy during the event described as “surreal madness” by organizers promoting the one-day festival. A statement from Elrow has been released to the public, seen below:

“It is with deep sadness that elrow Barcelona organisers confirm the death of a man following an event in Barcelona last Saturday. The man was found outside the club by security staff and was treated immediately at the scene by on-site medical staff and doctors before being transferred to a nearby hospital where he suffered a cardiac arrest. Medical facilities available on-site exceeded legal requirements, as confirmed by the police report, and organisers are deeply saddened by this tragic event. We extend our sincerest sympathy to the families and friends of the victim at this sad time and are supporting all authorities with their enquiries.”

One of Masterson’s close friends have expressed to a Barcelona website, Crónica Global, that they “knew that Alex had taken pills,” according to the Grimsby Telegraph. He also continued by stating, “The club was in the middle of nowhere. The water was expensive, four euros for a 100ml bottle. You had to wait 15 minutes to drink the amount of people that were there. The heat was unbearable. No one spoke English.” Paramedics tried to save him but the tragic event was one that could not have a positive ending.

The hardworking student was due to begin his studies of Biomedical Sciences at Newcastle University in September 2017. His family and friends are grieving this unfortunate circumstance as well as his previous accomplishments by organizing gatherings and paying tribute to him through social media.

Some extremely kind and thoughtful messages that were shared can be read below:

“Never met a more genuine and down to earth guy, gone far to early. Really makes you think about how fragile life is.”

“The huge effect you’ve had on so many people in such a little town really shows how you’ll forever be remembered! Sleep tight brother.”

“All of the staff and pupils at King Edward who knew and taught Alex were shocked and deeply saddened to hear of his passing at such a young age.”

Tragedies like this never get easier. With some people’s deaths ending at such a young age, like Alex, we can only hope that festival attendees will take better precautions in assuring that they remain safe. Look out for one another, stay hydrated, and enjoy every positive experience that comes your way.

Could BPM Festival Malta Bring Back Events This Year?