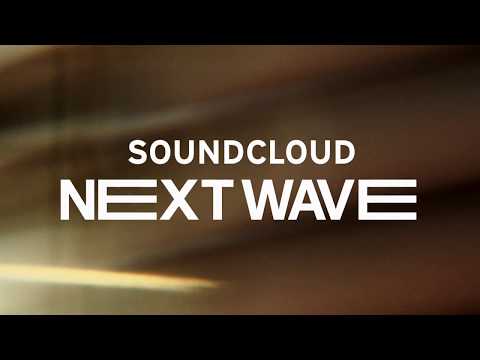 Fresh off the rumors swirling around last week that SoundCloud only has 50 days left to operate given the large number of recent lay-offs, yesterday the online streaming service released a video for a cryptic project entitled Next Wave. The 30-second teaser infused clips of performers and crowds with title slides of “emerging scenes on SoundCloud” and a list of six cities.

Today, they revealed that Next Wave is a mini-documentary series to be rolled out over the next six months, featuring the scene of each one of the cities listed. The streaming service chose these cities in particular because their current music scenes are heavily influenced by the SoundCloud platform, promoting and fostering local SoundCloud favorites in these communities. These cities serve as havens where the brash DIY mantra of underground music thrives.

“We all met on the internet. I feel like without SoundCloud I wouldn’t even be right here.” – Lil Tracy

The music scene in LA needs no introduction. Always the hotbed of artistic expression, LA in particular fosters a community of producers and artists, particularly in the trap and hip-hop scene, like no other. Already well-known in the underground, young rising hip-hop artists Fat Nick, Pouya, and Lil Tracy, take the helm in the first documentary and describe what it’s like to represent the outcasts they deem the “degenerate generation”.

Releasing this mini-documentary where artists can praise the streaming service to getting them to where they are today seems to be a good PR move for SoundCloud after all the controversy last week. about potentially shutting down.

To celebrate the inaugural episode in the Next Wave series, SoundCloud teamed up with TheFADER for an exclusive show featuring Fat Nick and Lil Tracy on July 20. You can find tickets to the show by clicking here.

You can watch the first episode in the series, SoundCloud Next Wave: “Degenerate Generation” below: