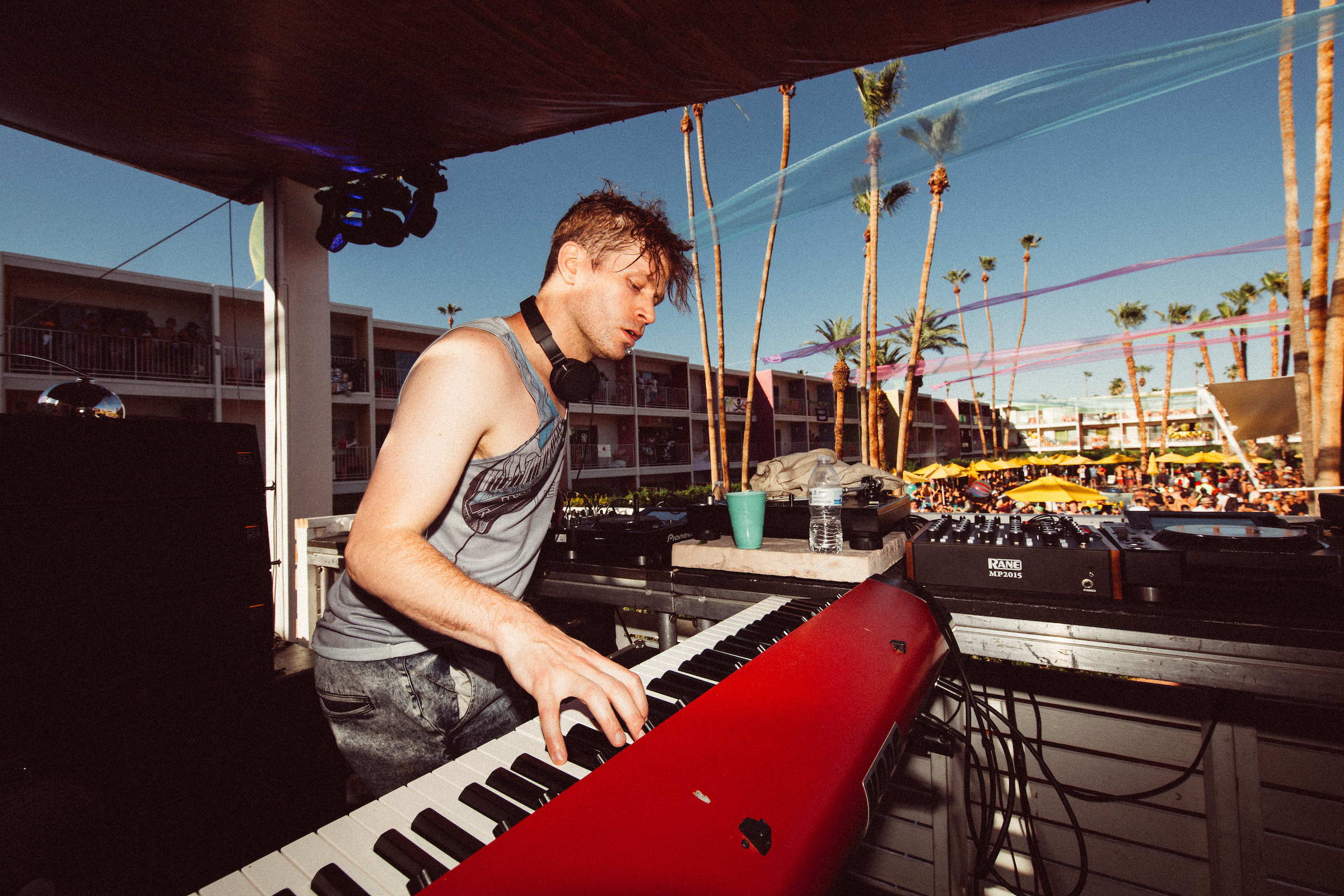 “It’s got a few of my favorite things: soulful chords, cosmic arps, ambient textures, a galloping bass, and crisp vocals and lush harmonies by the amazing Fiora. We want your attention and we’ll relieve the tension.” – Moon Boots

“I Want Your Attention” feat. Fiora is the fourth and final single that Moon Boots has unveiled from his forthcoming debut album entitled First Landing, which will be out on August 4th via Anjunadeep. Features from the album include the aforementioned Fiora, as well as Lulu James, Janelle Kroll, King Kona, Nic Hanson and Black Gatsby. Check out the new single on Soundcloud below.