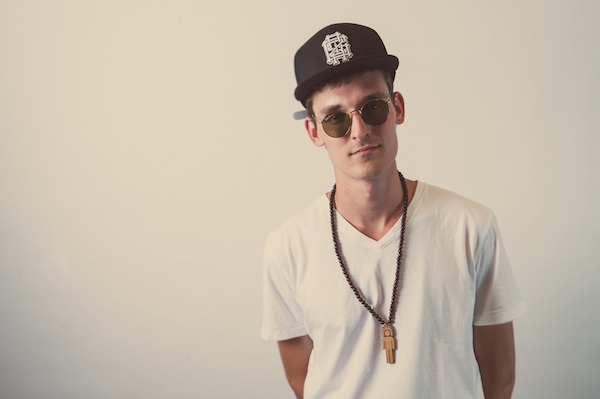 We are just about a month away from the debut of GRiZ’s live band performance at Red Rocks in Colorado, and the man himself is certainly prepping his fans for an onslaught of new music. At the recently concluded GRiZMAS in July (EDMTunes review forthcoming), GRiZ played two incredibly unique sets. On the first night, he and guitarist Muzzy Bearr played a special Chasing the Golden Hour set, rolling through the entirety of the upcoming Chasing the Golden Hour Pt. II album. On night two they debuted several brand new remixes that are set to appear on Good Will Continue, a remix album made up of 13 brand new remixes of songs from GRiZ’s 2016 album Good Will Prevail. To kick off the hype for the new remix album, GRiZ unveiled Opiuo’s remix of his collaboration with Cherub, “PS GFY,” joining the already released Ephwurd remix of “Good Times Roll,” his collaboration with Big Gigantic. Additionally, GRiZ added several new dates to the Good Will Continue tour in Columbus, Nashville, DC, Richmond, Atlanta, and New Orleans.

The Opiuo remix brings a completely new vibe to the original track, and is definitely a glitchy change compared to the pop friendly original. In addition to the two previously mentioned remixes, Dirty Audio, Boogie T, Dusty Bits, Jenaux, Barclay Crenshaw and AC Slater among others will have remixes featured on the new album. You can check out the entire tracklist and tour dates that have been announced so far below, as well as listen to the Ephwurd and Opiuo remixes. 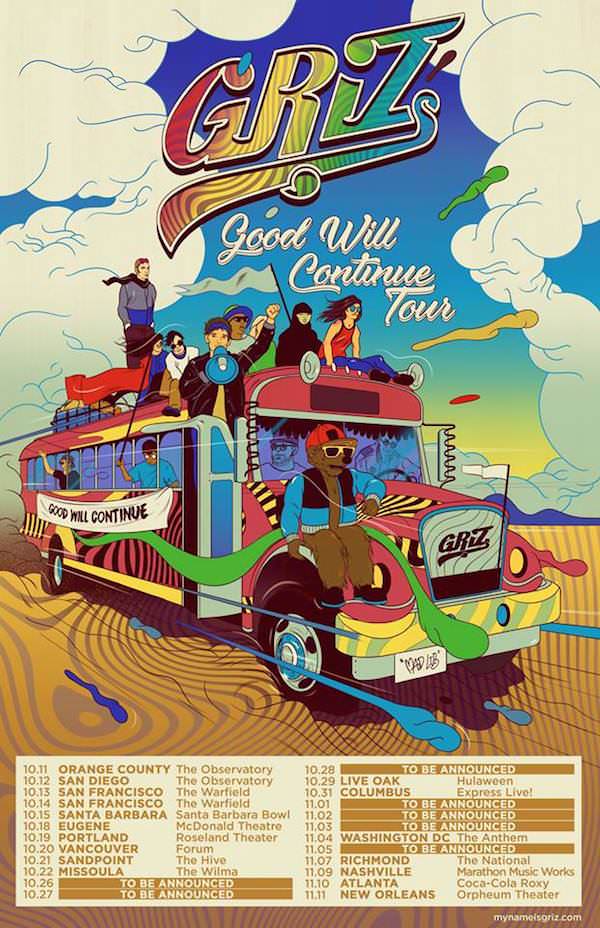