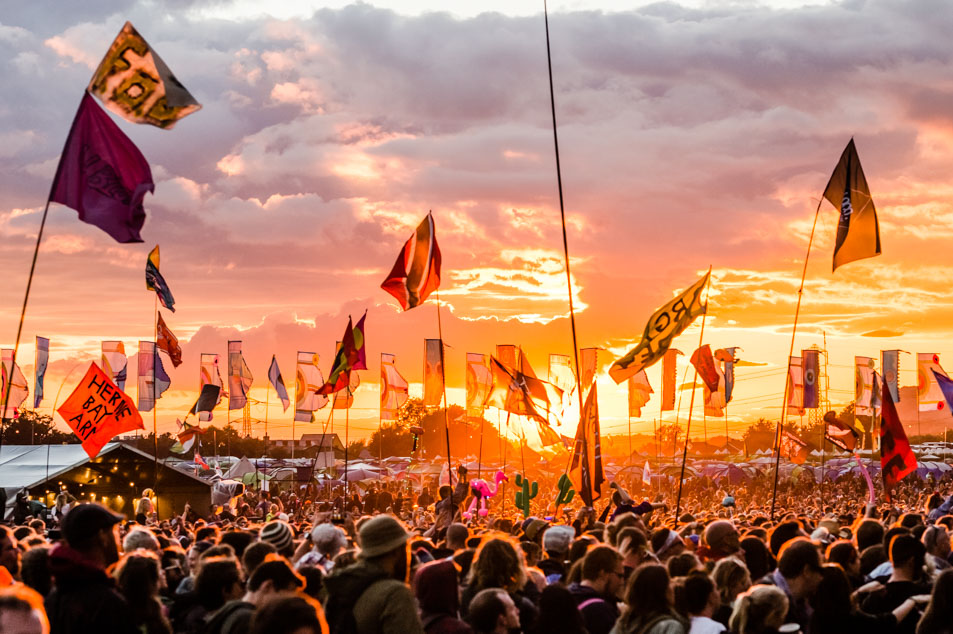 Glastonbury has been in the headlines recently for evidently exploiting hundreds of workers across Europe that came to help the clean-up process post festival.

The festival brought in over 700 people and kept only 100 telling the rest that they had no more work on-site after only 2 days. People with no financial means to return home were asking to be fed to no avail.

“In response to recent stories in the media, we would like to state that Glastonbury Festival’s post-event litter picking team are all given temporary worker agreements for the duration of the clean-up. As well as being paid, they are provided with free meals and access to on-site facilities.

The length of the clean-up varies considerably from year to year, based largely upon the weather conditions before, during and after the Festival. This is something the litter pickers – many of whom return year after year – are made aware of in their worker agreements (which assure them of a minimum of eight hours’ work).

This year was an unusually dry one for Glastonbury. That, coupled with a fantastic effort from Festival goers in taking their belongings home, meant that the bulk of the litter picking work was completed after 2.5 days (in 2016, a very wet year, the equivalent period was around 10 days).

All but a core crew of litter pickers were advised that there was no further work available after Friday (June 30). Those who weren’t able to leave the site over the weekend were given further meals, plus assistance with travel to nearby towns with public transport links.

We’d like to thank the litter pickers for their work on the clean-up, which was – as always – hugely valued by the Festival.”

Jeremy Corbyn has also responded to the controversy. On boycotting the festival in the future, a spokesperson of his says “Jeremy and the Labour Party have taken a very strong stand against the use of zero-hours contracts and the exploitation of migrant and other workers and we would take that view wherever it happened.”