The infamous Fyre Festival debacle that happened back in April of this year is truly a warning for all music festivals trying to make a name for themselves, after the disaster of an event lured attendees to an island that was nowhere near prepared to host an event as planned. As the mess unfolded, ticket holder, investors and workers all grew (rightfully) upset, and we all knew serious legal action would be coming shortly.

Just last week, founder Billy McFarland was arrested by federal agents and charged with a count of wire fraud. If convicted, he could face up to 20 years in prison. He was released on bail for $300,000 a few days later; the preliminary hearing for his case has been scheduled for July 31.

The criminal complaint against McFarland, revealed last Friday, notes that the government is accusing him of operating a scheme aiming to defraud investors through the over exaggeration of both his wealth and the revenue of Fyre Media, the company behind Fyre Festival.

Beyond this federal charge, McFarland and his co-founder Ja Rule are also facing over twelve lawsuits in relation to the event. 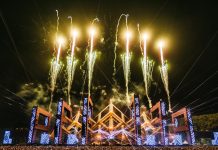 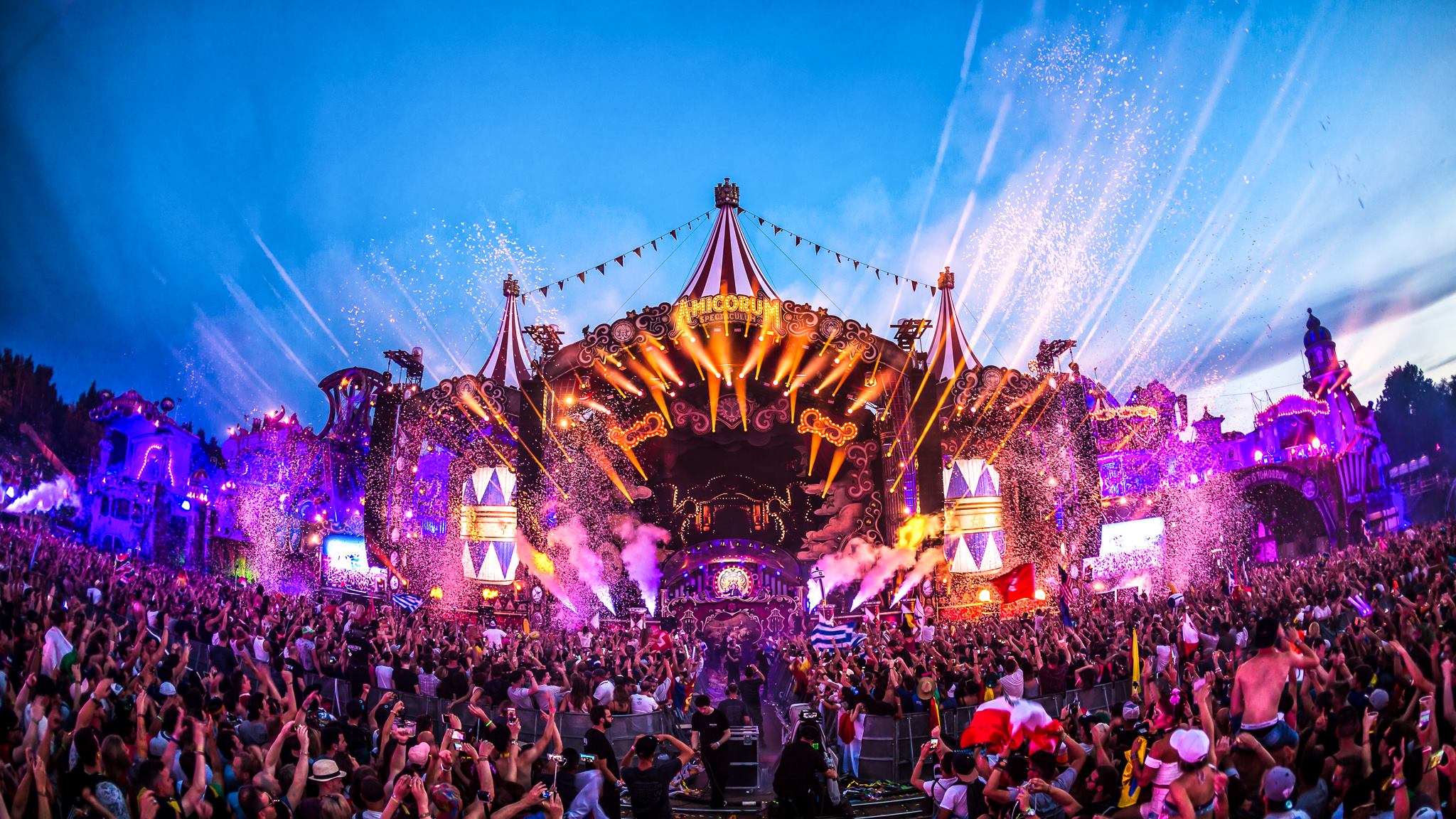