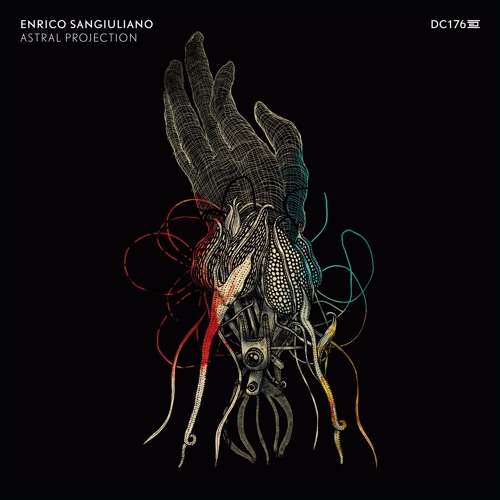 Following a preview of his new track “Astral Projection” last week, Italian Techno producer Enrico Sangiuliano is blessing us with the full EP. Enrico is one of those Techno DJs that is a producer through an through and you hear that in his music. His ability with sound design and mixing enables him to put out the darkest and dirtiest beats.

KAS:ST Remix An Empire Of The Sun Classic, ‘ Walking On A Dream’

Billy McFarland to Share His Story from Prison Through ‘Dumpster Fyre’...

Mike Posner Is the Vocalist of Swedish House Mafia’s “Underneath It...