Home Music News Carnage Has 30 New Tracks On The Way 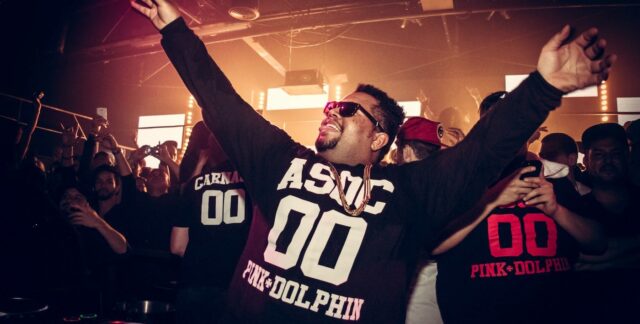 Other than the release of his mini-project with G-Eazy in late March, Carnage has been relatively quiet this year in terms of new music. Speculation of massive collaborations with Kanye West and RiFF RAFF have kept fans begging for release dates. To the delight of everyone, Carnage confirmed on his Twitter yesterday that new music is set to release real soon. Within the tweet, he also announced that there are a total of 30 new tracks on the way.

In other news, Carnage’s RARE Orlando event is set to return to Central Florida Fairgrounds this October. With last year’s lineup consisting of major talents including Mac Miller, Slushii and Marshmello, we can only imagine who Carnage will bring with him this year. Tickets are on sale now and can be purchased here.

you guys don’t know how good it feels knowing it’s finally time to start letting all of this music out… but what first..? I got 30 songs

@djcarnage got so many tracks, projects, and albums not released yet. Can’t wait for everything to drop this year 🔥🔥🔥🔥🔥🔥 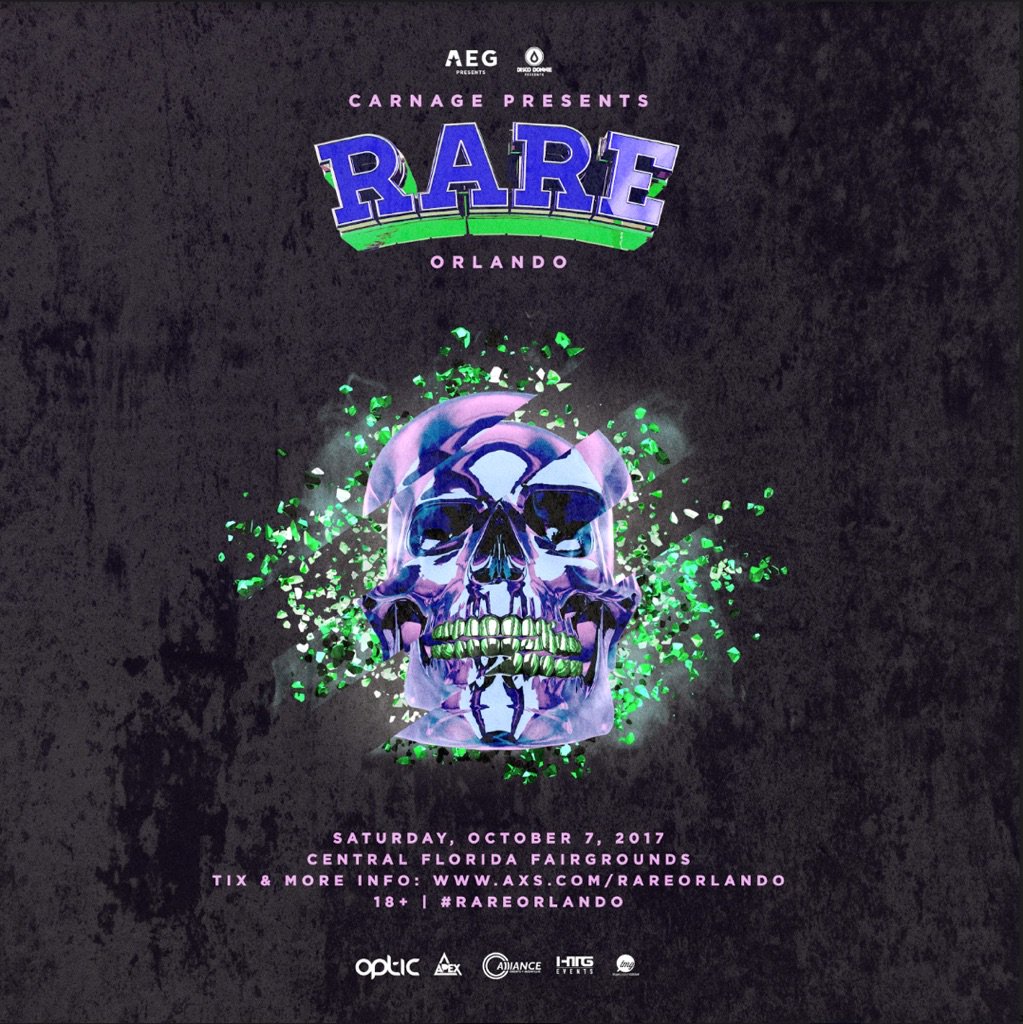