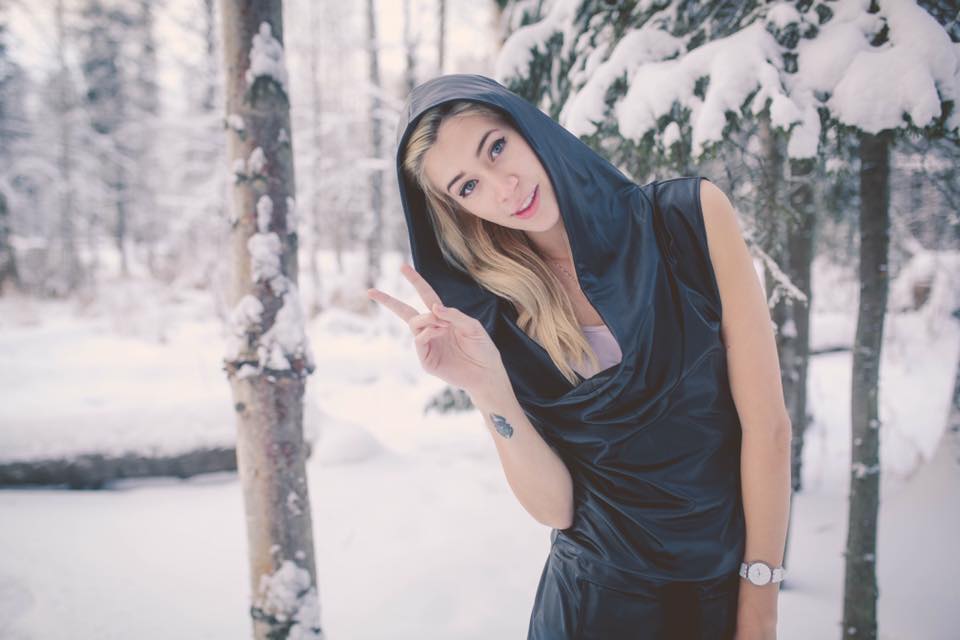 Atlanta-born and LA-based, Leah Culver is quickly becoming a more recognized name in the industry. On top of being a talented producer and DJ, her skills as an amazing vocalist are getting recognition as well. We at EDMtunes were fortunate enough to get some of her time during Miami Music Week to talk about her growth as an artist and the artistic direction she plans to take from here.

What do you think about Miami? How does it rank among all the other cities you’ve played in?

Of course Atlanta ranks top because it’s home. But Miami is a lot of fun and it’s a great city too. It’s cool to be able to meet new friends and see old friends and see where everyone is at. Everyone is just shining here and it’s just so exciting to watch everyone grow. This is definitely a wonderful week for the industry and I support everything that all the wonderful people that come and take the time here to make it what it is.

So you’ll be playing at NU Crew later tonight. What can we expect from your set?

Okay, so I’m going to go hard. I’m probably gonna probably start with electro, then do some dubstep of course, and sing a little bit. I don’t have anything that’s loungey music. I’m just gonna do what I do.

You’ve come a long way over the past year. Just in December you were featured by Adventure Club in their album on ‘Reaction’. Do you have any plans for a new album or perhaps some more collabs?

Right now I’m sitting on a lot of music that I have to figure out how to release. I’m probably going to release two or three pieces. One thing I’m doing is I’m changing my branding a little bit with this idea of Leah Land. Leah Land is going to be based around animation and the world that I can bring you into. It’s going to be kind of like Adventure Time style but with the way Excision does his graphics. But I also have a side project planned. I’ve never said this in an interview before. The side project is a rap EP. Because I really like to rap. I don’t think I’m going to do it under my name. I think I’m going to do it under something like the street I grew up on or something.

So far, you’ve only announced MMW for tour dates? Do you have a tour planned for later in the year?

I have to look back but I know I’ve got something in Oklahoma City, Stillwater, New York, of course Atlanta. Space Yacht LA. We are planning on a Leah Land tour but I can’t announce dates yet until they are confirmed. I’m routing the tour now.