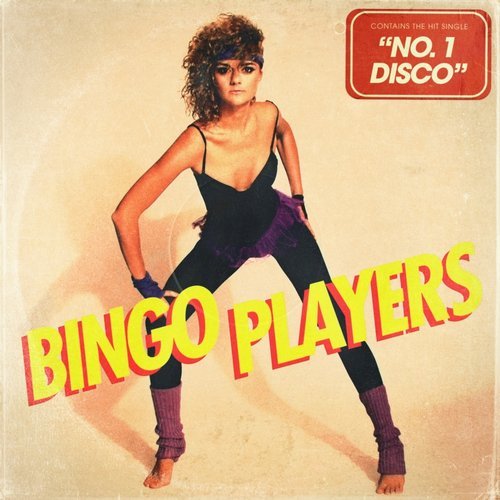 Bingo Players released their second song of 2017 and it will have you raving well into the night. The song is very upbeat with high energy drops, buzzing synths, and daft-punk-esque vocal samples. ‘No. 1 Disco’ is destined to be a hit in the dance music community for its unique dynamic sound that will have you clicking the repeat button.

The track was originally made TEN YEARS ago in 2006 by both Paul Bäumer and Maarten Hoogstraten. Maarten has finished and remade the track after fans have repeatedly requested its release. The release of the song comes after Hoogstraten finished up the 10-year anniversary tour which was dedicated to the late Bäumer. All proceeds from the tour went to F**kCancer

Patrik Berg Is Back with New Release ‘Living the Lie’