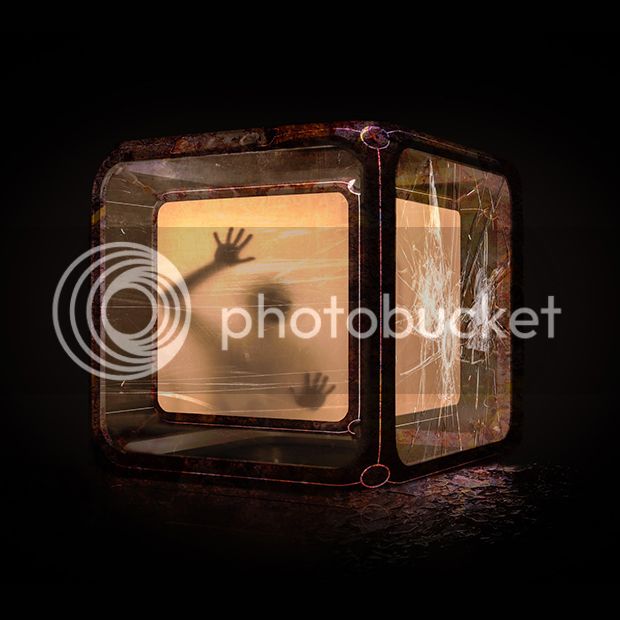 Just last year, Mat Zo released his sophomore album Self Assemble. It served as an extremely strong follow up to his initial Grammy-nominated debut. As an album, Self Assemble conceptually has strong dystopian undertones and gives the listener significant insight into the uniquely creative mind of Matt Zo. This album serves as an ode to Zo’s capacity as a producer, and, more importantly, as an artist.

In an interview with Billboard last year discussing the release of the album and its conceptual meaning, Zo stated how “it’s a story about the future” and “how technology will make everything immediate, yet as we reach the singularity, other problems will arise.”

It has been just a year since the release of Self Assemble, and it is still unclear if his musings on technology will come to fruition. But one thing we know for sure is that Mat Zo created something truly lasting and unique.

As a gesture to fans, Zo recently posted to his Soundcloud profile an early demo version of one the album’s most epic tracks, ‘Too Late’, which features the passionate vocals of Sinead Egan. It is a truly unique insight in the production evolution that an electronic music track goes through during its lengthy creative process. It is also a valuable window in to Zo’s mind and shows just how deep the layers in his music go.

Take a listen to the demo:

Sounds pretty good for a work in progress, right? If you listen carefully, you can notice that it lacks the refined richness and dynamic intrigue of the finished product – but it still is a full sounding and epic work.

Now listen to the album version:

It is incredible what Zo is able to do. Some of the differences and additions in the album version include a crisply recorded acoustic guitar, a more appropriate snare sample, and then the rich spaciousness that a proper mix and master can provide. Enjoy the finished work!