Since hitting the scene as a teenager, Martin Garrix has become a massive superstar in electronic music. His many hits have cultivated an unbelievably loyal following of fans across the globe. That being said, his appeal does not end at the dance community, as his tracks have serious crossover demand onto the mainstream radio airwaves. One of his most recent works, ‘Scared To Be Lonely’, was just released in January and already has over 250 million streams.

Just in time to build up even more hype for Ultra this weekend, Garrix took to late night television to perform his latest track on The Tonight Show with Jimmy Fallon. For ‘Scared To Be Lonely’, Garrix enlisted amazingly talented singer Dua Lipa, who has her own debut album coming out in June of this year. This type of exposure will most assuredly lead to an even larger following for both artists. Watch the video below and be sure to tune into the Ultra Music Festival live stream right here to catch Martin Garrix on the main stage. 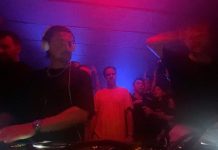 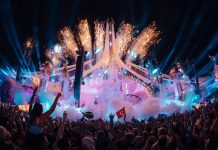 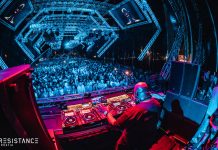