Home Music News Eric Prydz and Above & Beyond are Planning Something Big for MMW... 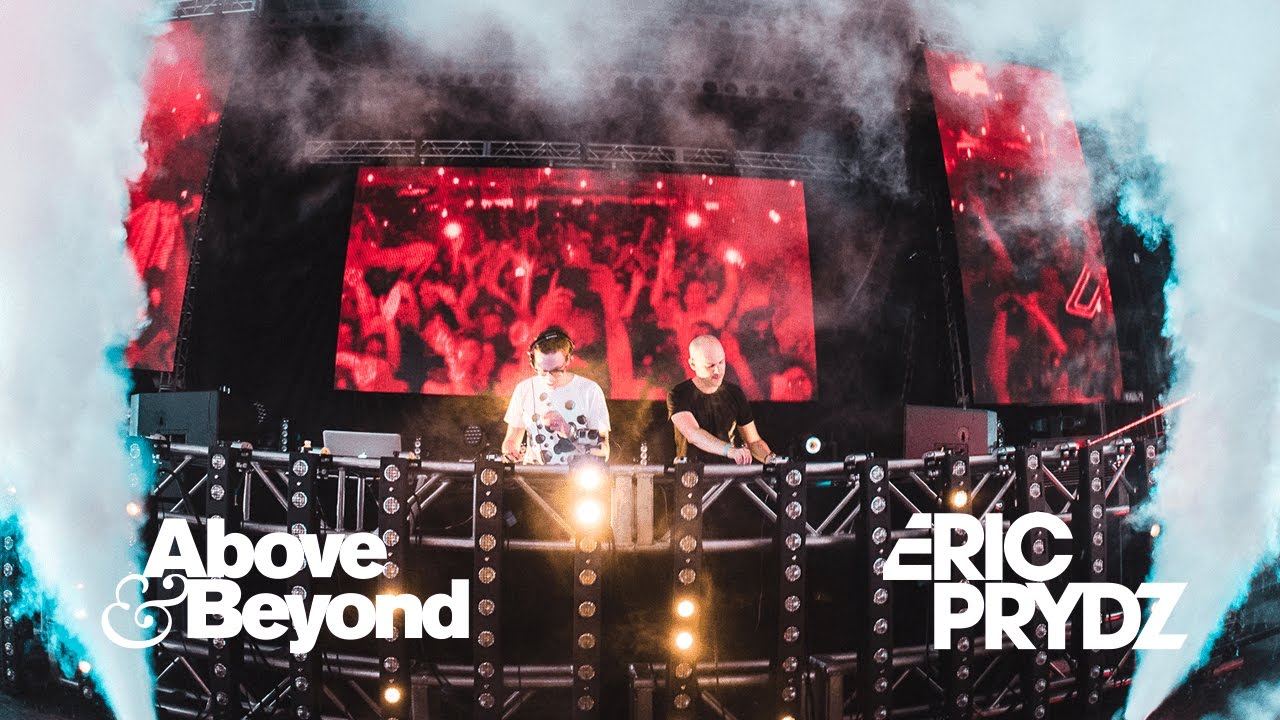 It seems as if two of the biggest performers for Miami Music Week are planning something special for us fans. Above & Beyond set up a show at the RC Cola plant for March 23rd, the Thursday before Ultra Music Festival, and also announced Eric Prydz as a special guest. Even though he is not performing at Ultra, Eric will be in Miami during MMW for his Thursday show with A&B as well as a performance as Pryda at Club Space on the Saturday night.

Above & Beyond’s official Twitter account left a message on Eric’s page saying they “had an idea” for their upcoming show. Prydz responded and of course, fans freaked out. He also sent the guys the unreleased Pryda remix of Cirez D’s “On Off”. Check out the tweets below and if you will be in Miami during MMW, you can get tickets to their show here.

.@aboveandbeyond nice! Will check now. DM’ed you the Pryda remix of Cirez D – On Off.. 😉