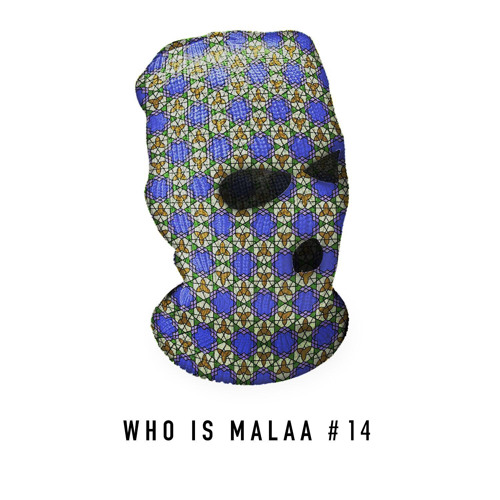 If you’re still wondering who the true identity of Malaa is, that’s ok, so are we. The ski-masked producer still remains shrouded in anonymity, so you’re forgiven. However, if you’re unaware of who Malaa is as a producer and their ridiculously good house mixes, well then, you need to get in the know! But don’t worry, now is a perfect time to catch up as Malaa has just dropped their latest mix with, ‘Who is Malaa #14.’

One might start to think that we would be less enthusiastic about a masked producer putting out mixes without revealing who they are. But these mixes are so good, we don’t even care. Each episode has been filled with dance worthy house beats that are intriguing and have us focusing on what’s really important here; the music not the producer. If you’re in the mood for 30 minutes of head bobbing goodness then look no further, Malaa’s got you covered. Check out the stream and grab the free download of this latest mix that has us still asking, who is Malaa?