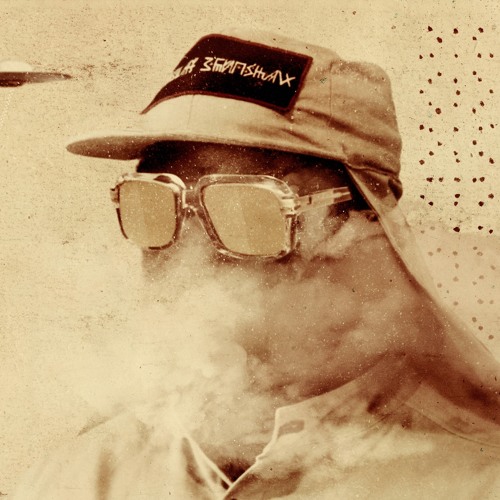 Barclay Crenshaw, or as you may know him Claude VonStroke, has released his self-titled debut album.  This project is full of inspiration from other music styles outside of the house world that the producer was made famous by.  Calling it his “cosmic manifesto”, Crenshaw fuses 90s hip hop and electronic music.  Incorporating aspects of down tempo and bass, making for an album of easy listening for fans of many different genres.

Already, the album is receiving tons of love from his fellow Dirtybird players, hip hop fans and more. Within a month, Crenshaw released his first mixtape under his birth name, dropped the 10 track album and started his tour through North America. He has also been announced on many festival lineups, such as Lightning in a Bottle. It seems as though the era of Barclay and bending genre lines is going to begin.

You can listen to the full album on Spotify now and find him in a city near you.