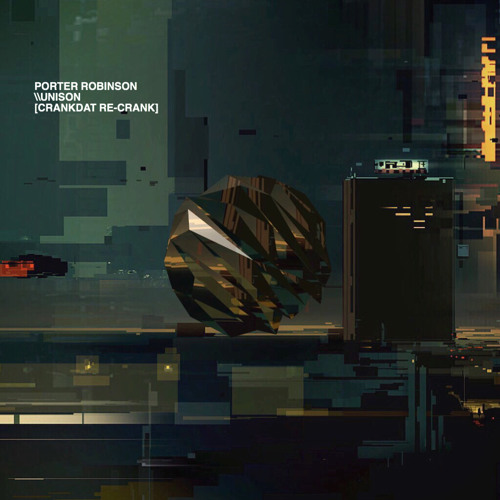 Wanna talk bangers? Well here we go! If you’ve been around some events lately and was wondering what that remix was that made you say “Holy shit what song is that?” I can tell you it was probably one by the Ohio native, Crankdat. After releasing huge re-cranks of songs by Dillon Francis, NGHTMRE, Wiwek, Skrillex, Bro Safari, Boombox Cartel, The Chainsmokers, Jauz, Graves, Lil Yachty, DJ Snake and many more, every remix has gone to receive major support from the original artist themselves.
Chris has taken on a new level of re-cranks now, by giving his twist on Porter Robinson‘s hit “Unison“. The song begins with the original intro, and then builds up to unleash a deadly hard hitting trap-style drop. But it doesn’t end there because on the way to the second drop, it’s where Crankdat really expressed a diversity of skills by putting a taste of a heavy moombahton drop. Get ready to hear this track play out worldwide soon and expect more to come from the man in 2016. Check out the track below and grab your download here. Enjoy!