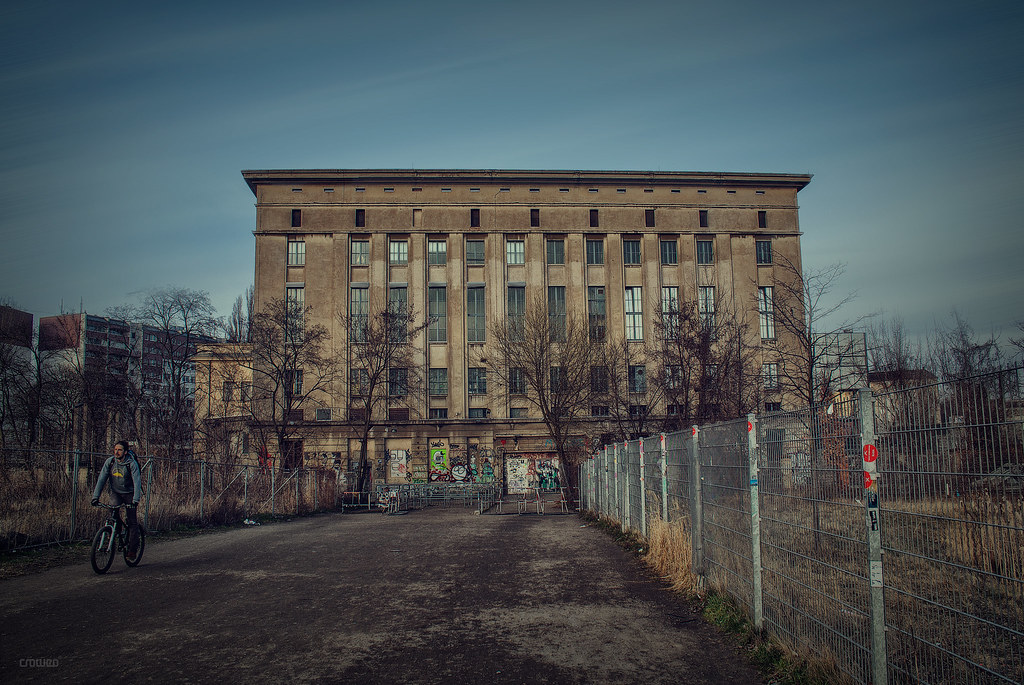 As reported by Der Spiegel, the German court ruled this week that the weekend-long techno parties at the infamous Berghain club in Berlin are classed as “high culture” rather than entertainment. As a result, the venue will be able to stay in the corresponding tax bracket – the same as classical music.

This ruling is a result of a legal battle between the club and German tax authorities in which Berghain was facing a potential shift to a higher tax bracket: a 19% entertainment tax versus the current 7% culture tax.

Within the legal actions, tax officials argued that a place where individuals come to dance, have fun and take drugs is “ruled by entertainment, not by culture;” the club’s management argued that the same logic could be considered for classical music. Ultimately, Berghain walked away with a win in their books and another step towards establishing Berlin as one of the top music meccas in the world.

It also plays into the current debate of the social and cultural standing of nightclubs internationally – this move comes in drastic contrast to the events that happened just last week in the UK, where London’s well-loved nightclub Fabric had its license revoked.