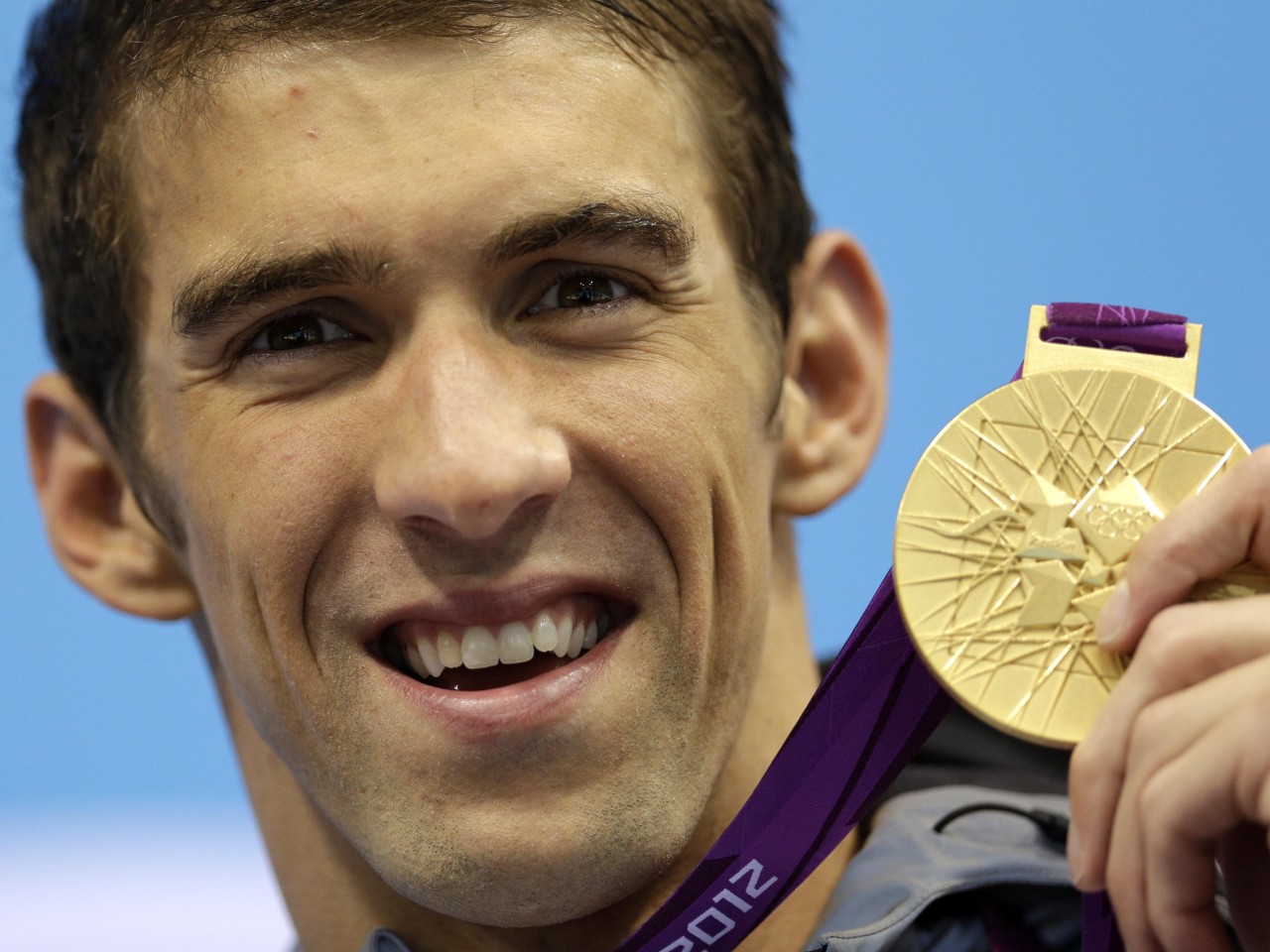 Dance music is continuing to stretch far and wide, pleasing all kinds of people all over the world. This time were learning what music one famous Olympian uses to get himself ready.
Michael Phelps who has won medal after medal in the Olympics recently did a video interview with NBC where they wanted to find out what kind of stuff was on his music playlist. We often see athletes spending a lot of time with their headphones on so we know music can be a big factor for motivation. Phelps reveals he’s a big fan of Skrillex (and Nero) and Steve Aoki (all the way back to 2008!), maybe that’s where he’s getting all this energy. Some think that could be the source of the infamous picture of him mean mugging during the Olympics this year, Music can bring many different things out of a person. Check out the video here.

And in case you missed him mean mugging before his race (or getting in the zone rather), check it below: