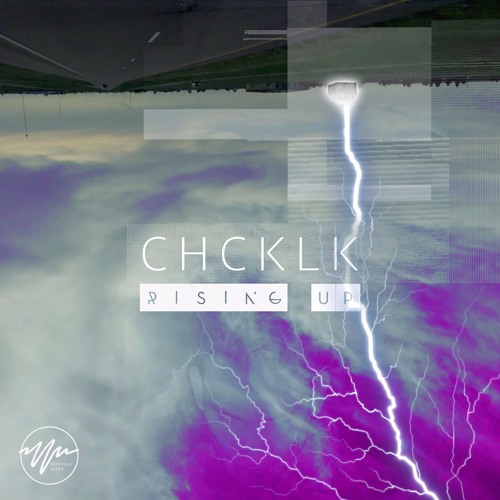 Alt-indie singer/songwriter CHCKLK finally dropped off the official music video to his stellar new single ‘Rising Up’. The LA transplant by way of NYC has been making noise since the release of ‘The One’ and ‘Young Boy’, two equally great bodies of work.

The Kevin Trout-directed video is shot with a kind of hazy, dreamlike image quality that softens the content’s dark undertones. Given all the recent global turmoil, this piece feels especially timely. CHCKLK dedicates the video to his collective, Kids of the Forest, which he describes as a group of “free-minded individuals with only one fear: not being able to express one’s ideas. We choose to rise up against any barriers of intolerance for the prosperity of self-expression.”