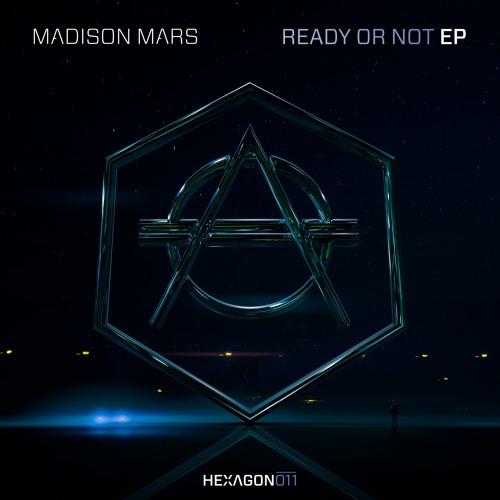 Madison Mars – Ready Or Not

No matter if you’re “Ready Or Not“, Madison Mars is certainly ready to release his Ready or Not EP via Hexagon. Madison Mars’ latest EP features the previously mentioned single as well as “Venus“, “Doppler” & “Down“. Madison Mars has been making an impact in the dance scene with his hard hitting future house gems. He has released two previous records on Don Diablo’s Hexagon in “Theme O” & “Milky Way,” as well as remixing the likes of Sam Feldt & Tritonal. From the looks of it, Madison Mars is showing no signs of slowing down anytime soon.

Madison Mars samples the vocals from The Fugees’s “Ready or Not,” and transforms it into a future house club banger. With a slight speed up in the vocal tempo, Mars infuses his signature sound that is similar to that of his label boss. Have a listen to the single and stream the entire “Ready Or Not” EP on Spotify below!

Madison Mars – Ready Or Not | Stream