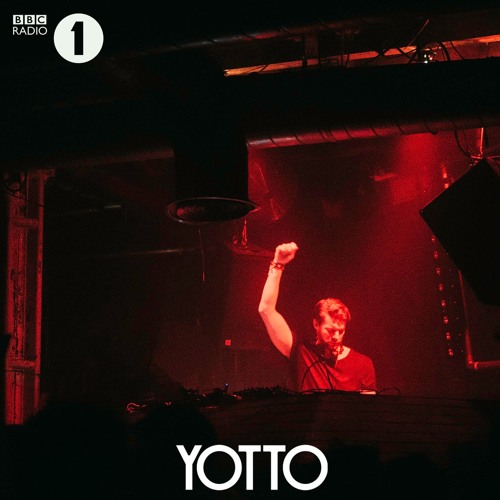 As Yotto continues his ascent into a moving force in the electronic music scene, his previously released remix of Coldplay’s “Adventure of a Lifetime” saw the summer ballad transformed into a tune with those signature Yotto bass line swells as the reaction has been overwhelming. Moving on to the new material aspect of being an artist, his next zinger, is well, quite the eclectic number.

Part of a two track EP, the a-side of Aviate / Crosswalk was recently premiered as an Essential New Tune by Danny Howard. Seems like that has been a trend for the up and comer lately. “Aviate” establishes a clear cut example of how to mix deep layers with mesmerizing tidbits and a flowing melody. Exactly how I would describe the Anjunadeep sound where the EP will land on April 8th. Until then, snag a listen over on his Soundcloud and check out his other productions. All stellar, melodic cuts.