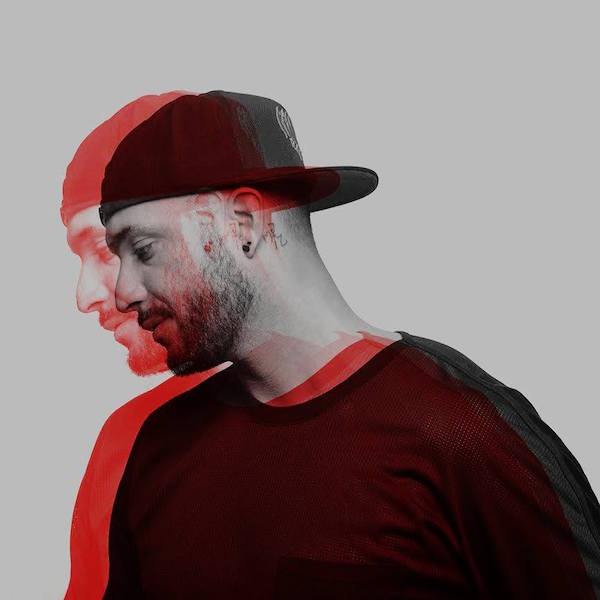 Southern California’s third iteration of CRSSD festival kicks off next week in San Diego for 2 days along the water, with some of the hottest acts in electronic music. Odesza, Chet Faker, Tale Of us, Gesaffelstein, and Jamie Jones, among others, will grace the decks throughout the weekend, playing a role in ushering in of the boutique festival that’s become such a hot commodity of late. However, for those that either can’t make it down to San Diego, or want to start the party a bit early, Sound Nightclub is throwing a gig in conjunction with CRSSD and one of its headliners.

The legendary house DJ Loco Dice will ply his trade at the Los Angeles underground night club, effectively offering the perfect pedestal to the weekend. Unless you’ve been living under a proverbial dance music rock, you don’t need an introduction to Loco Dice. He is one of the scene’s singular talents, having been a legendary mainstay at some of Ibiza’s cornerstone parties (like DC10).

The level of talent coming thru LA and Sound in 2016 has been monumental. It’s no wonder that just a few weeks ago, Pete Tong labeled it the international capital of dance music, with the presence of the Essential Mix live from the city’s Exchange club. Let’s not forget Kaskade’s absolutely massive, 18,000 cap, sold out headlining show in May, too. Everything from the underground to the main stage is happening in L.A, week in, week out.

Loco Dice will be joined at Sound by Doc Martin, and you can buy special discount tickets via EDMTunes and our friends at InDeep right here.