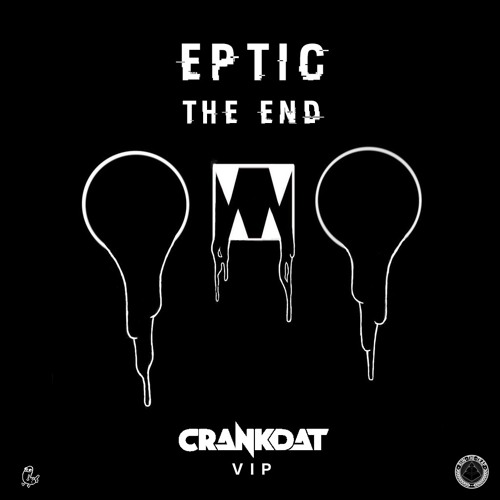 After releasing a collab track with rising Lookas and then remixing DJ Snake‘s Propaganda, Crankdat seems to just be getting started. He decided to take on a new project and tweak Breaux and Carnage‘s remix of “The End“. What Crankdat brings to the fans with this new one is about three minutes of new and improved sounds fused with a break beat. By the looks of it, the rising producer is onto a streak of new bangers for 2016. With three consecutive awesome tracks, expect more to come from Crankdat. Check out the new VIP of The End below and let us know what you think!

Kygo’s Remake of “Forever Yours” by Avicii and Sandro Cavazza Out...