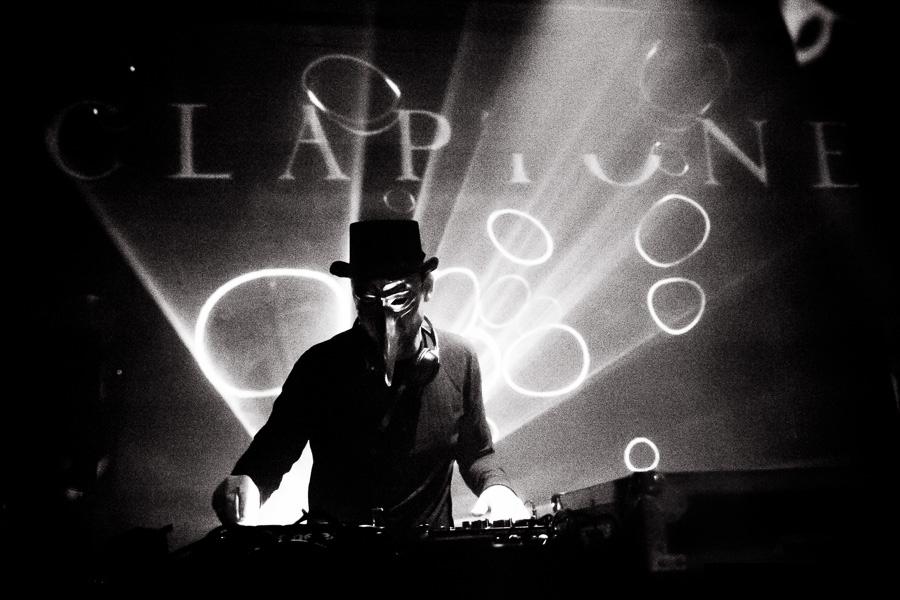 Claptone is truly a one-of-a-kind artist. His music can best be explained as carrying a sophisticated air, being upbeat and absolutely mellow simultaneously. The Berlin-based producer released his Charmer album prior to Halloween of last year and is now touring Europe as well as North and Central America all at the same time.

Beginning January 28th, the golden-masked performer will kick off his tour of the Americas in Philadelphia and make multiple stops across the United States, Canada, Mexico, Panama and the Caribbean. Aside from playing in key venues such as Chicago’s The Mid and Marquee in New York, Claptone will also be performing at Holy Ship! in Miami and We The Future Festival in San Juan, Puerto Rico.

In addition to this massive tour, Clapcast, Claptone’s monthly radio show, has also played a great deal in his success. It’s free to download on iTunes, which shows that Claptone truly cares about his fans and wants them to be able to access his music worry-free. It also appears on radio shows in Spain, Russia, Argentina, South Africa, the US and numerous other countries.

Be sure to check out his full tour schedule to attend a show near you. For now, enjoy a fresh remix by SevenDoors of “The Only Thing” from the Charmer album.