The Buku Music & Art Project is celebrating its 5th annual festival in a big way. The New Orleans multi-genre festival on the Mississippi will host more than 60 artists on March 11th and March 12th. From hip hop to indie rock and electronic music, Buku continues to set the bar high for diversity, and pushing the limits.

The Buku main stage, built on the edge of a power plant, will be headlined by Above & Beyond, Miike Snow, and a rare live band performance by Pretty Lights. There will also be four complimentary stages. The Float Den will be played by the likes of Nero, Griz, Tchami, Feed Me, What So Not, and many more. A special show from Crystal Castles will be located at Buku’s Ballroom, and more than a dozen other electronic music acts will take over the Back Alley and the VIP SS Buku. In addition to the previously mentioned artists, Buku Music & Art Project recently finalized its lineup by adding Purity Ring, Deorro, Rae Sremmurd, DATSIK, Claptone, Lee Foss, Break Science, Sweater Beats and more. 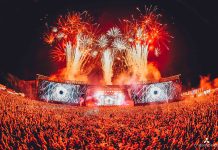 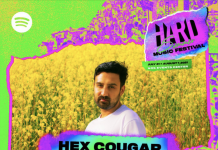 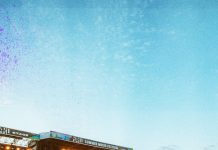