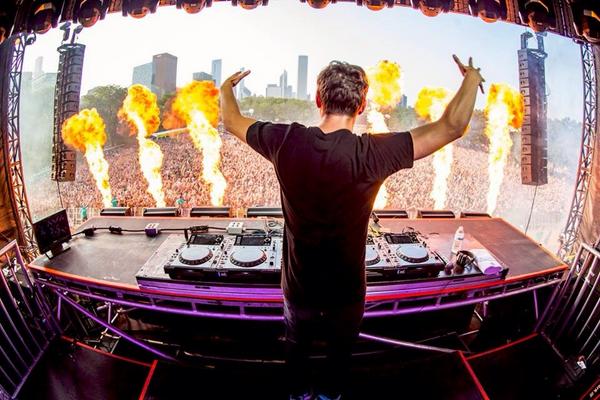 As social media continues to voice it’s opinions about the results of DJ Mag’s Top 100 List of 2015, we’ve been trying to filter through the overwhelming response to solve arguably the list’s biggest problem: Who really is the #1 DJ of 2015? Whether or not you agree with Dimitri Vegas and Like Mike‘s alleged recruiting tactics is a topic still being hotly debated online, but we’ve decided to move on and find other suitors that we feel worthy of the title.

While DJ’s like Calvin Harris, Kygo and Diplo all saw their stardom grow to new heights, it’s hard to ignore the incredible success seen this year by Dutch superstar Martin Garrix , who at the age of 19 has already cemented himself as a festival headliner and heavyweight. Off the success of his collaborations with Usher and Tiesto, and his extensive festival tour schedule, Garrix has answered ‘Animals’  critics by evolving and refining his sound, crafting radio-friendly anthems with masterful production and creativity. Rounding out the festival season at the famed Amsterdam Dance Event this past week, Garrix debuted some new music, giving the lucky attendees a sample of some of the new releases expected in 2016. One of the standouts tracks from his performance was ‘Poison’, an upbeat progressive anthem featuring a vocal backing by the talented Matthew Koma.

This refreshing new single is a more melodic, soulful mood different from the aggressive, hard-hitting sound we’ve come to expect from the teenage prodigy. With so much already accomplished in his young career, it will be interesting to see what the future holds in store for Garrix, especially sonically. It’s much too early to speculate on the direction of his new music for next year, so we’ll just stick to appreciaing another hit single in the blossoming career of EDM’s youngest superstar. Check out the song and let us know what you think! 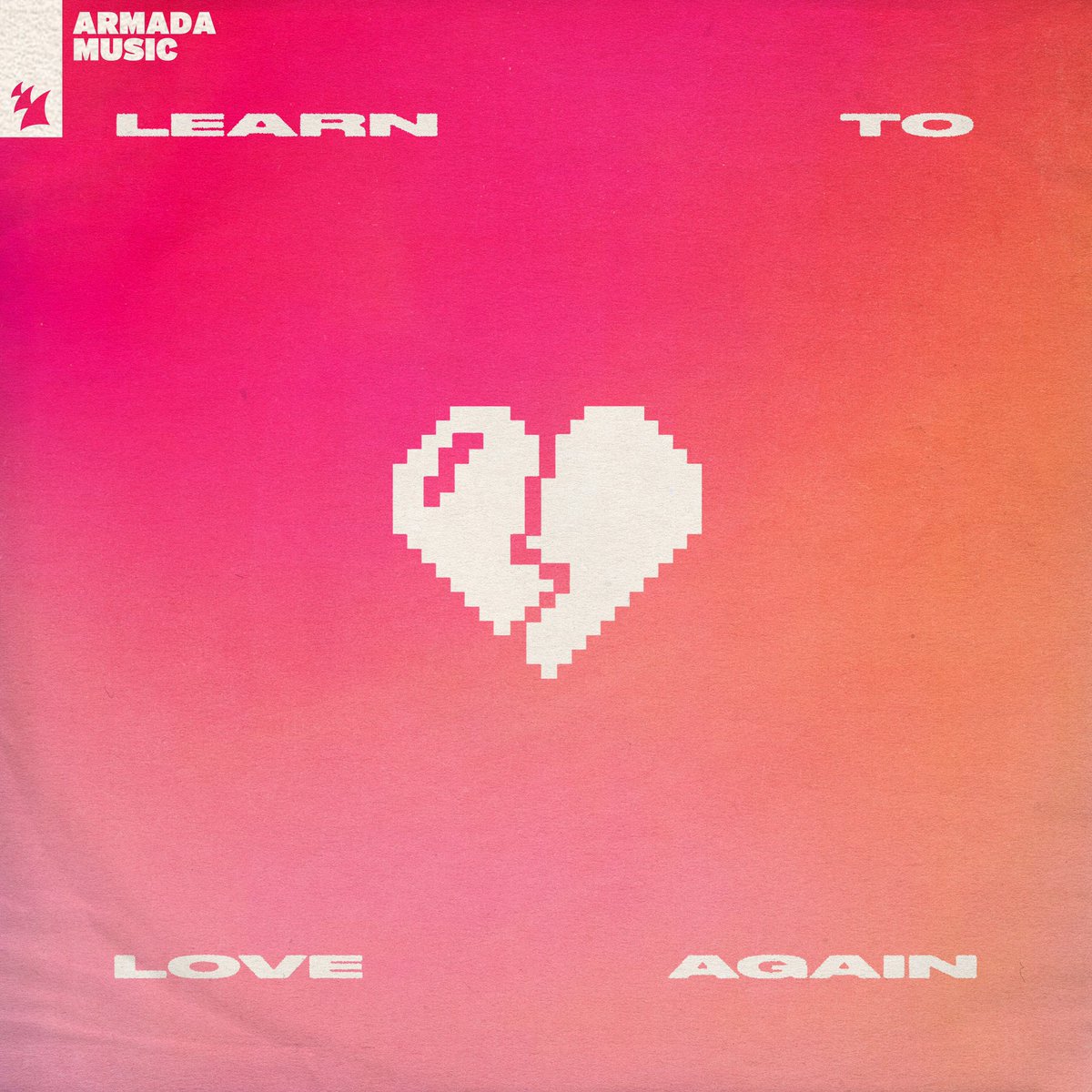 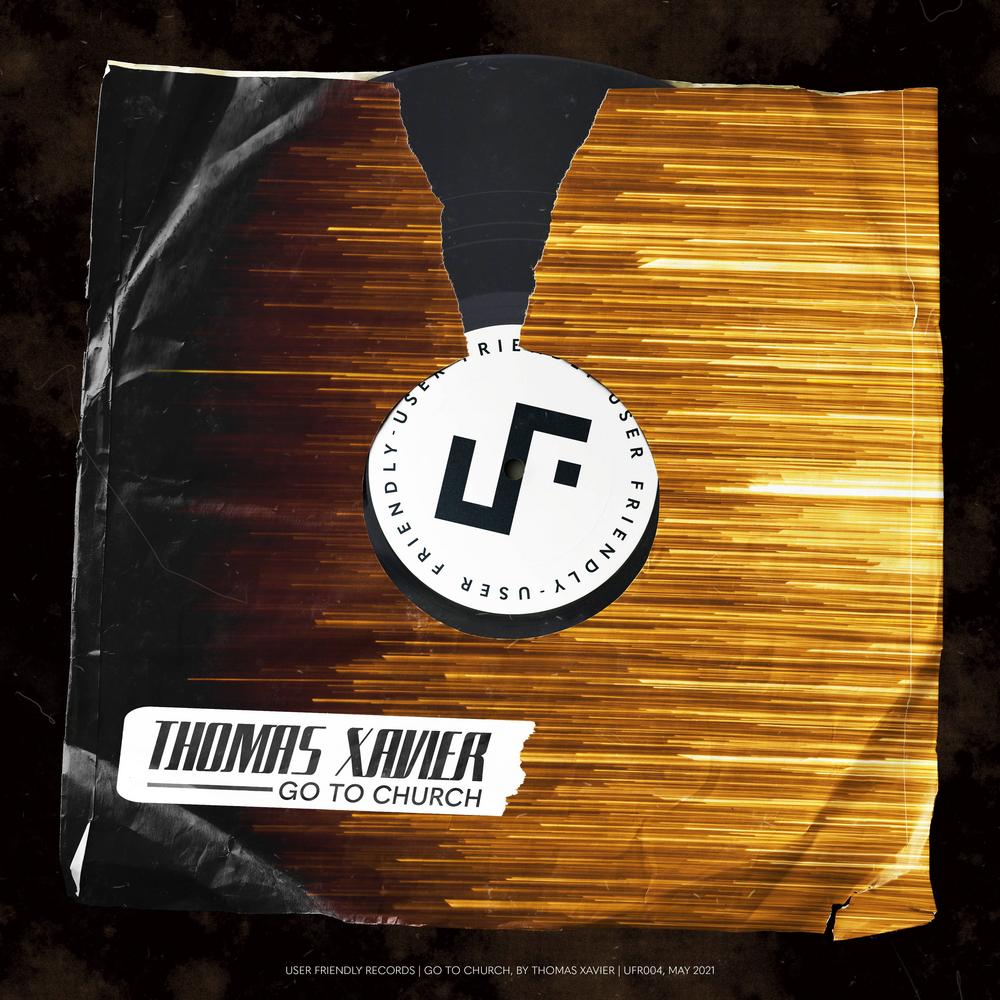 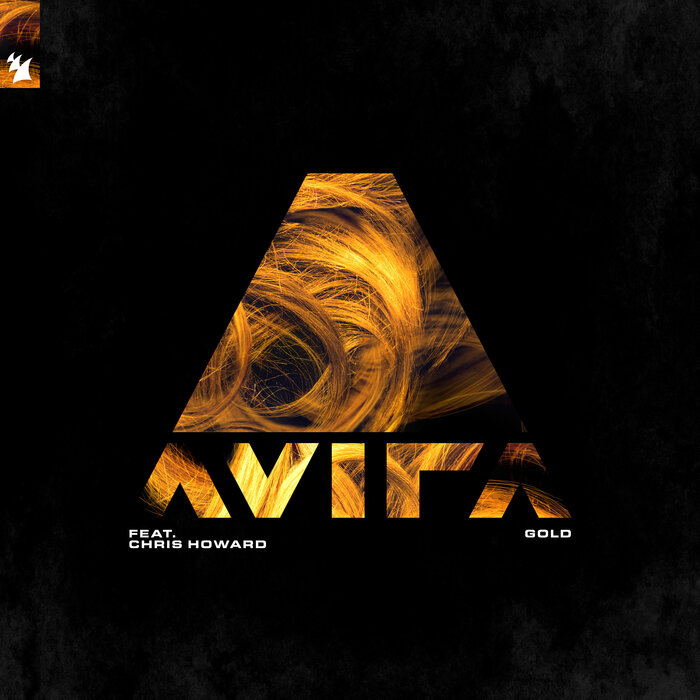