While only breaking out onto the scene a little more than a year and a half ago, Swedes Christian Karlsson and Linus Eklow, aka Galantis, have already built an impressive résumé that has brought them from experimental side-project to festival headliners. Following the debut of their six song Galantis EP, the duo has already graced the stages of Coachella and Ultra, and are scheduled to play at EDC Las Vegas and Electric Forest in a few weeks. With the future of their career looking promising, it was only a matter of time before the Swedes would announce the coming of their debut album Pharmacy. Now, after weeks of anticipation and teasing, Pharmacy has finally been released for purchase and to stream.

Fans first got a taste of what to expect from the album when ‘Runaway’ was first released back in October, and took the electronic world by storm. Since then, Galantis teased fans with more singles like ‘Gold Dust’ back in February, and more recently, ‘Peanut Butter Jelly’. Pharmacy is everything you’d hope for from a Galantis album, jovial songs made to make you dance and feel good on the inside. While Pharmacy in its entirety may be progressive house, it exhibits all the good things we have come to love from the genre in its most refined and perfected form, keeping the journey interesting and enjoyable from beginning to end. 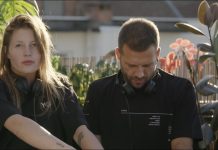 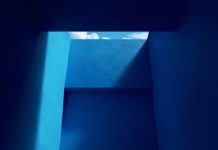 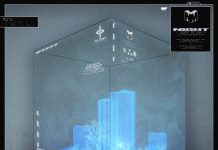