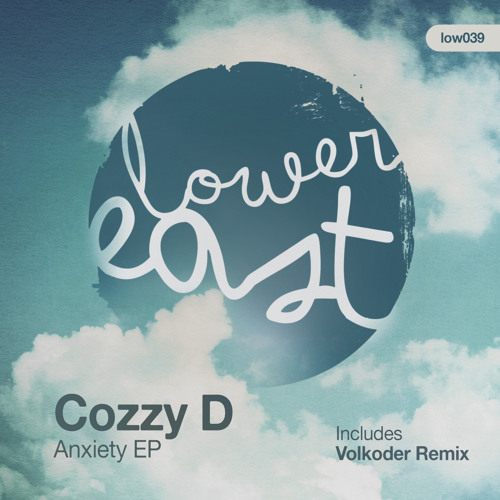 Cozzy D proves his eclectic underground taste again with his latest track, ‘Shake That Acid’. Holding down a residency in Ibiza that has welcomed the likes of Jamies Jones, Maceo Plex, Art Department, and Maya Jones Cole, it is clear that Cozzy D has a wide reach into the underground scene.

The attitude laid down as soon as the intro begins clearly isn’t meant to just warm up a dance floor, but send it into a fury. This tone is only compounded by the vocals which command attention while mirroring the acid feel of the song perfectly. The track has already received accolades from Low Steppa, Shadow Child, and Claude VonStroke.

This track releases on today as a part of the Anxiety EP on Cozzy’s own label Far East. Other songs included in this release are Cozzy D’s Anxiety, with its accompanying remix by Volkoder, and Dub Fantasy.