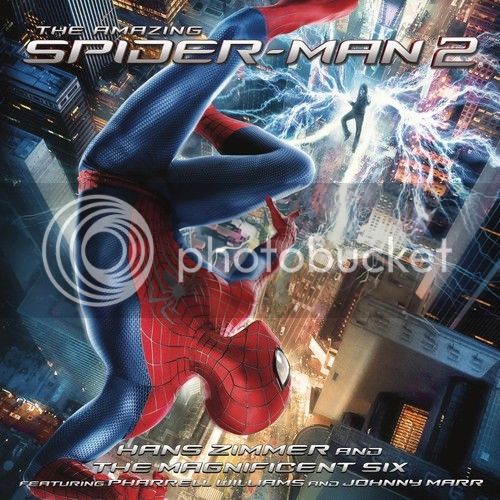 EDM havoc and debaucherous boat parties aside, Mad Decent is weaseling its way into the film soundtrack space with artist LIZ’s new song “That’s My Man” produced by Pharrell Williams for The Amazing Spider-Man 2 soundtrack. Though “That’s My Man” may not exactly be the track backdropping Spider-Man’s epic battle scene,  LIZ – the master of “tasteful post-ratchet lollipop sounds,” infuses an irresistibly splashy, feel good vibe with a subtle funk that’ll put you in a simple groove. The Spider-Man 2 soundtrack employed an all star team with the likes of Hans Zimmer, Alicia Keys, Johnny Marr, and many more hit-makers. You can get “That’s My Man” and the entire soundtrack on iTunes.