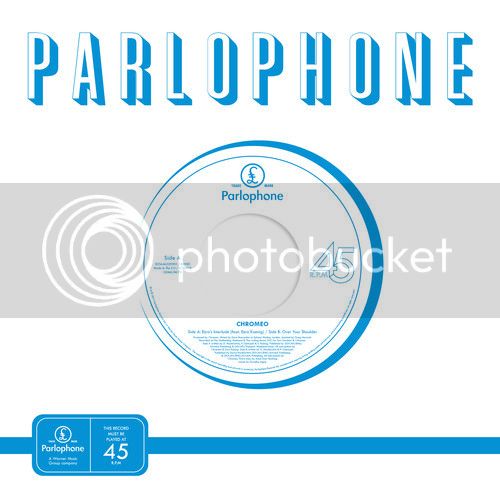 Chromeo, the highly-regarded electrofunk duo, has released a mellow, downtempo interlude off of their highly-anticipated album White Women, which is set to release in May. Featuring thevocals of Ezra Koenig, the lead singer and guitarist of Vampire Weekend, “Ezra’s Interlude” provides an emotional, solemn change from the album’s more upbeat tracks like “Jealous (I Ain’t With It)” and “Come Alive (feat. Toro y Moi).”  Chromeo, of course, will be performing on the Coachella main stage once again tonight from 7:40pm – 8:30pm.  White Women will be out on Monday, May 12th on Atlantic Records’s Big Beat Records. By pre-ordering the album here, you’ll receive four tracks immediately: “Jealous (I Ain’t With It),” “Come Alive (feat. Toro y Moi),” “Over Your Shoulder,” and “Sexy Socialite. Grab it while it’s hot!