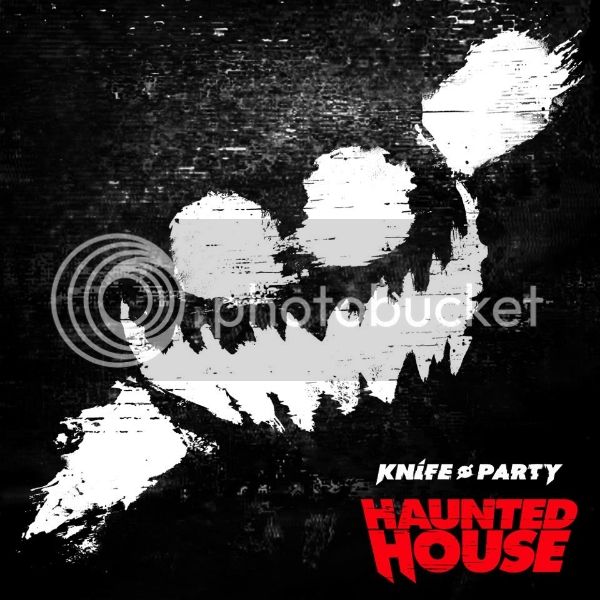 Back in the summer Rob Swire shocked the EDM world by going on a twitter rant that culminated in him announcing the Knife Party would be going on hiatus, and that there would be a new Knife Party album and a new Pendulum album next year. Back in October, I had the pleasure of seeing Pendulum in NYC (yes, they killed it) and they confirmed the new album on their point of view, much to the delight of everyone. Well it’s 2014 and phase 1 is complete; Rob tweeted pictures of the new studio, sans equipment, and it is simply beautiful. Although I think some us are surprised that there is not a minibar for Bee, the quote on the album says that this will be “The home of KP/Pend/other things for the forseeable future.” It’s the simple things in life that make us happy, and this simple thing has the potential to make a lot of us happy.