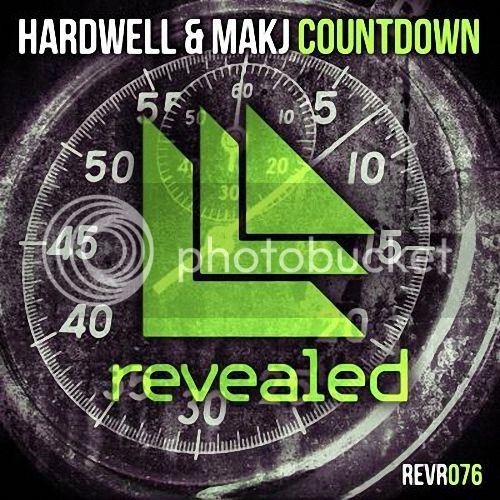 Since as early as Ultra 2013, Hardwell has been dropping snippets of his new collaboration with MakJ, “Countdown,” into his sets. Both DJs have also taken to their individual Twitter accounts over the past week to get their fans pumped for the track to come out. Today the full song is finally released. With the lyrics, “ten, nine, eight, seven…” counting down to one and the drop, this song is a no brainer to play live for the audience to anticipate something HUGE. Both artists recently performed on the main stage at TomorrowWorld and are in the process of counting down themselves to new opportunities. MakJ is currently touring with Bingo Players and Bassjackers as Hardwell is back in the studio and producing new music.

As the song lyrics question, “Are you ready?!” Yes, I think we are.