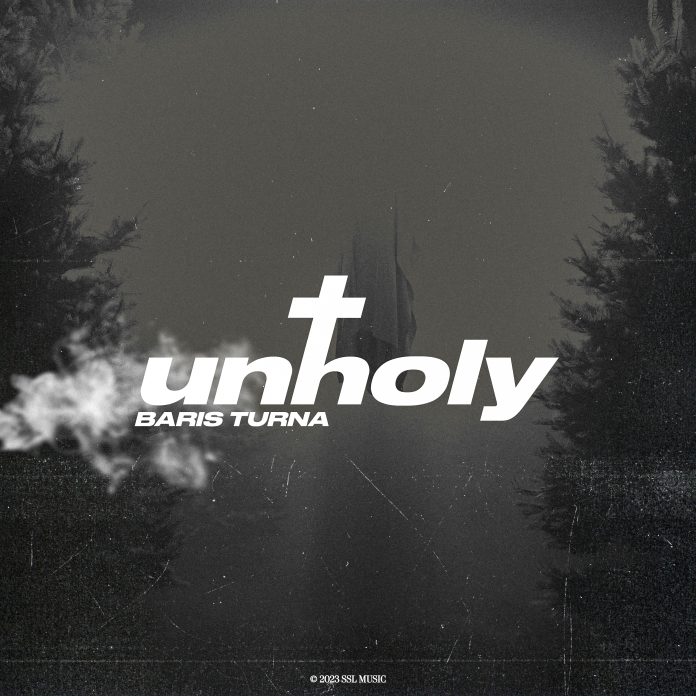 Out now, Baris Turna released his cover of ‘Unholy’ on SSL Music. The original song made popular by Sam Smith gets an EDM twist as Baris demonstrates his own unique style on the record. After his cover of ‘Right Now’ took off Turkey, Baris Turna signed an agreement with SSL Music for 2023. Turna’s bass house /tech house version of Unholy is a banger from start to finish. Don’t miss out on adding this one to your weekend playlist!

‘Nobody ignores the success of Unholy by Sam Smith ft. Kim Petras. It became a global hit months after it is released. I wanted to apply my own style to this one and the results were amazing! Thanks to the vocalist friends I have worked with, we caught the same energy as the original but with my dark aggressive basslines and topline EDM sounds’

Be sure to check out ‘Unholy’ by Baris Turna for yourself, out everywhere now!