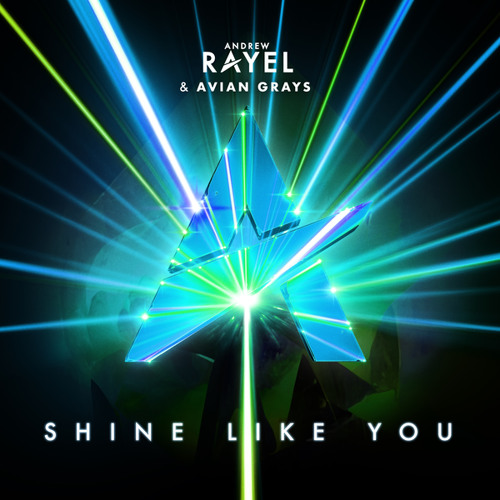 The two artists have just put out what comes to be their first collaboration ever, in a festival-like Progressive House style.

Andrew Rayel and AVIAN GRAYS share not only the A’s in their names, but also the success of their careers. Andrew is one of the first artists that come to mind of when thinking Armada Music, and that’s because he’s been a part of the scene for at least twelve years. Early on, he grabbed the attention of names like Armin van Buuren and Ferry Corsten, only to grow so much he’s now one of the leading producers out there- a statement backed by him now having his own Armada imprint Find Your Harmony, launched in 2021.

AVIAN GRAYS on the other hand has been involved in the music industry since 2019, but that doesn’t make her less successful: her first release was a collaboration alongside Armin van Buuren and Jordan Shaw. From then her career has only taken off faster and faster, having produced a handful of remixes for artists like Armin and Steve Aoki, while also releasing a fair amount of original tracks. In 2022 she released her Stardust compilation, a collection of all her songs up to that date.

‘Shine Like You’, Rayel’s and GRAYS’ brand new collaboration, sees the two joining forces to achieve a rather special product: a song that takes you back to that golden era of Festival-esque Progressive House. The track features a prominent yet soft, romantic male vocal, paired up with harmonies and echoes, and bringing back pianos and big claps, trademark elements of those days of Alesso‘s ‘If I Lose Myself’ remix, Tim Berg (Avicii)‘s ‘Seek Bromance’, and many more songs which shaped an era for EDM. As you’d expect, Andrew Rayel’s and AVIAN GRAYS’ piece follows its climax with that distinct melodic drop, bringing back all the nostalgia. A truly beautifully arranged work from start to finish.

‘Shine Like You’ was released January 20th, 2023, on Rayel’s own Find Your Harmony. Have a listen below, or click here to support the song any way you wish.