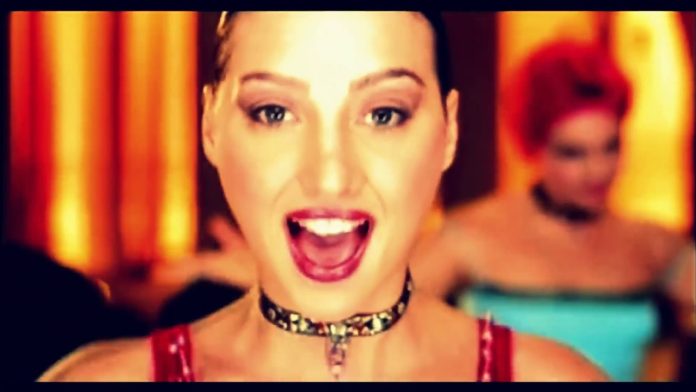 The 1999 song proves once again it can very well withstand the test of time, ranking 63rd on Beatport’s Top 100 Trance chart as of today.

‘Do you think you’re better off alone?’ If you read it singing, that proves the point. Even if you don’t recall it right away, you’re most certainly familiar with the melody, having also been part of David Guetta, Ne-Yo and Akon‘s 2012 hit ‘Play Hard‘. Some songs are the fine wine of music: they get better as they age. ‘Better Off Alone‘ is a great example. The track, written by dutch band Alice Deejay, was not only their debut single but also one of their most iconic, having launched them into the spotlight and making its way to many clubs and radio stations all over the world. The piece gathered so much momentum back then that it is now considered a Pop song as much as it’s considered a Dance one, which goes to show just how much of a statement Alice Deejay’s creation was to the scene.

Simple lyrics and a really catchy melody, define the perfect formula for this song. It gets you going every single time. And for years too, as shown by the charts: Beatport’s Top 100 Trance chart shows ‘Better Off Alone’ is back on track, sitting at a very respectable 63rd place and sharing the ranking with trance geniuses of all kinds, such as Scot Project, Above & Beyond, Armin van Buuren and Craig Connelly to name a few. Take a look at the chart by clicking here.

Sampling: the other factor to the timelessness of ‘Better Off Alone’

Even though the song today returns to the masses in its original form, it’s far from being the only way people have stuck with its legendary melody. David Guetta is perhaps the most famous case of sampling Alice Deejay’s track, with ‘Play Hard’ being a part of his 2012 album Nothing But The Beat 2.0, bringing a whole new generation to sing the melody. Other examples include Wiz Khalifa’s 2008 ‘Say Yeah’ and Janieck’s 2017 ‘Does It Matter’, and according to whosampled.com, 60 other songs contain samples and references to ‘Better Off Alone’ (source).

In the end, this song shows us that 24 years are much more than just a song’s age: it can very well be two and a half decades of people singing and evolving and breathing new life into a melody, further accentuating its classic status.