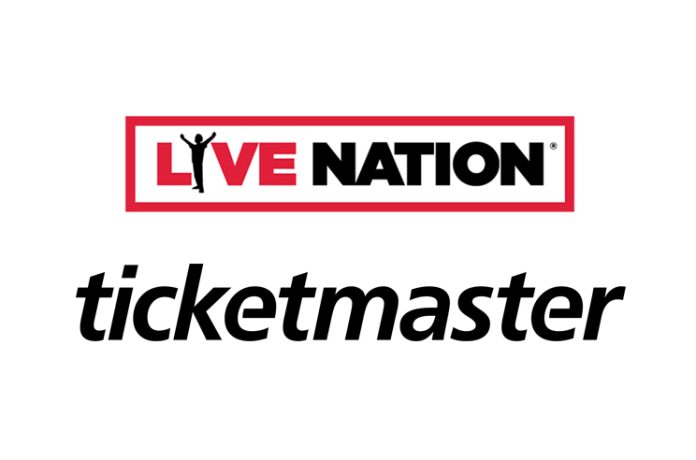 Earlier this month, after recent internet uproar during pop start Taylor Swift’s Eras Tour presale, which highlighted the monopoly and inefficiency of the Ticketmaster Live Nation conglomerate, reports indicated that the Justice Department had launched an antitrust investigation into the company (NYSE: LYV). Recently, a Citigroup analyst believes there’s an 80 percent chance that the promoter and its Ticketmaster subsidiary will continue operating as a single business despite the probe. The Justice Department inquiry is said to predate the Taylor Swift Eras Tour fiasco by several months.

Citi’s Jason Bazinet just recently voiced his view of the Live Nation DoJ investigation’s outcome as part of a broader analysis of LYV’s path forward. Moreover, Live Nation, which merged with Ticketmaster in 2010, appeared to post a solid Q3 earnings report. The group has faced calls to be broken up into a standalone operation from activists and government officials almost every year. Meanwhile, Ticketmaster itself has generated controversy over its “platinum” pricing and terrible ticket availability, across all genres and shows.