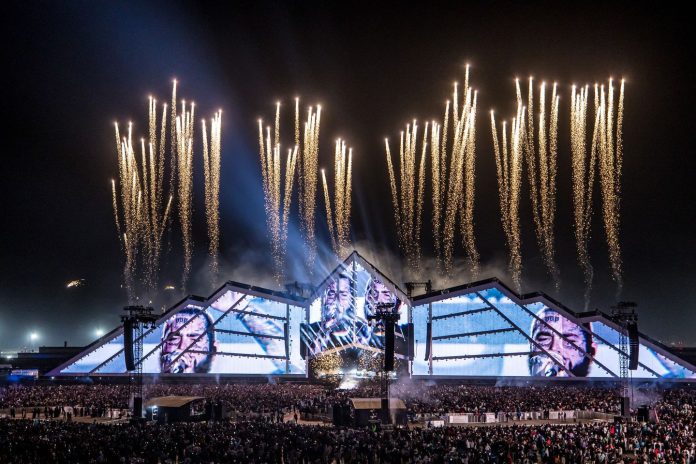 After recently completing its official lineup about a week ago, MDLBEAST Soundstorm was ready to welcome fans from all over the world for its 2022 edition. The festival is the biggest and most influential in the Middle East. It’s a celebration of music, art, and culture from all over the world that welcomes over 200 international and local acts, and has seven supersized stages with next-level production.

According to MDLBEAST, more than 600K people stomped the grounds of Soundstorm 2022 during the week, which now has earned the title of “the loudest week in the Middle East”. Obviously, those numbers just show how wide the space is at Soundstorm. The crew has more than 5 million square meters to work with and let’s just say they used it pretty well. In fact, the main stage called the ‘Big Beast‘, had a towering height of 135.5 feet. Here is what Ramadan Alharatani, MDLBEAST’s CEO, had to say about the event.

“This year’s third edition of SOUNDSTORM has emulated the success of its predecessors, exceeding our own expectations as well as our guests, delivering a world-class festival experience, and ushering in a brand-new chapter for the regional music scene. Whilst setting new benchmarks for future music events staged in Saudi Arabia and the wider region, we’re equally proud of the legacy these last three days leave behind.”

Check out some photos of the event below. 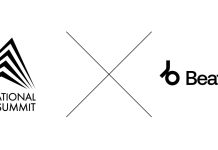 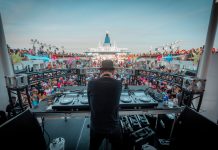