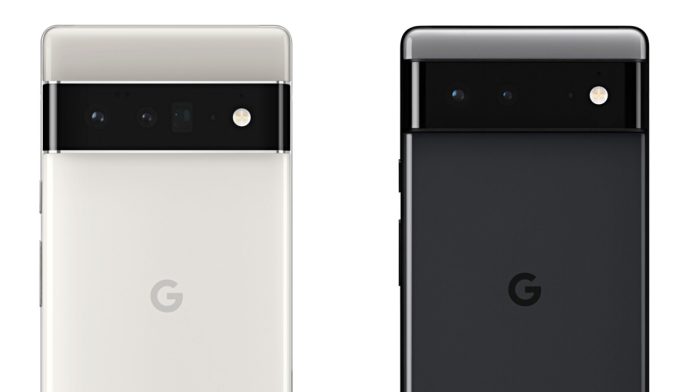 Google has slowly built up the reputation of their mobile technology over the years, facing tough competition from market leaders like Samsung and Apple. Their Pixel phones have made headlines, but what can we really expect from Google in 2023 and beyond? Thanks to an anonymous source, Android Authority was able to reveal the major shifts Google is going to take with the Pixel series in the next three years.

“Although we have vetted this information thoroughly, please note that this roadmap is not set in stone. Our source said certain aspects of the plan are definite, but others are up in the air. We will acknowledge the likelihood of each detail as we walk you through the Google Pixel roadmap.”

Next year in April or May. Two phones that have already leaked, with codenames “Lynx” and Felix” referring to the Pixel 7a and Pixel Fold. The source allegedly confirmed that Google will keep the same pricing for the Pixel 7a, which would mean a US retail price of $449 to match the Pixel 6a. Current upgrades are unconfirmed. However the news of a foldable Google phone is sure to peak the interest of Samsung as this would put the phone into direct competition with Samsung’s Galaxy Z Fold series and will be similarly priced at $1,799.

Later in 2023, Google will launch two new flagship phones the Pixel 8 and Pixel 8 Pro codenamed “shiba” with minor upgrades. However, the smaller sized phone will now supposedly come even smaller in size, reminiscent of the Apple iPhone Mini.

Finally, the codename for the silicon debuting with the Pixel 8 series is “Zuma” which would be marketed as Tensor G3.

First up, on the chopping block is the Pixel 8a, which is codenamed “Akita.” The launch could be scrapped based on sales of the Pixel 7a. Google could also move to a biennial A series launch. The A series is modeled after the approach of Apple’s iPhone SE series, which sees launches every few years and stays active on store shelves as an affordable alternative to the shiny new phones constantly on refresh.

And in the fall of 2024, Google will launch the Pixel 9 series with not two but three devices. The first will be the vanilla Google Pixel 9, which would likely be the same size and general format as the Pixel 8 (which will now be slightly smaller than the Pixel 7); the expected Pixel 9 Pro — codenamed “komodo” — with a screen size in the 6.7-inch plus threshold; and finally, a second Pro-level model that is codenamed “caiman” which would have all the Pro-level features of the 6.7-inch model but, according to the source, in a slightly more compact 6.3-inch design. All three phones should see the debut of Tensor G4, which the source has shared is codenamed “redondo.” Pricing unknown.

Android Authority’s source likened this strategy to Apple’s iPhone launches. The Pixel 9 would be like an iPhone 14, while the 6.3-inch “caiman” would be akin to an iPhone 14 Pro. The 6.7-inch “komodo” would be more in line with an iPhone 14 Pro Max. It seams, despite all the fuss and press Google has gone through in the last few years poking fun and “differentiating” itself from apple, Google still can’t beat Apple’s successful sizing strategy. It is now mimicking it, which means it needs a Pro-level phone that isn’t as large as the Pixel 7 Pro.

Finally, there is a plan for a second iteration of the foldable phone in 2024. However, it’s likely Google is awing consumer response to its first device before devoting resources on the second.

2025 might seem far away, but the source says Google is looking at several choices for its Pixel roadmap, which is of course heavily dependent on the success of its 2023 and 2024 plans. 2025 may see the introduction of a flip style phone as well as four non-folding phones that again directly line up with Apple’s current strategy for iPhones.

What do you think of this leak? 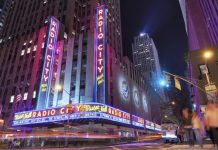