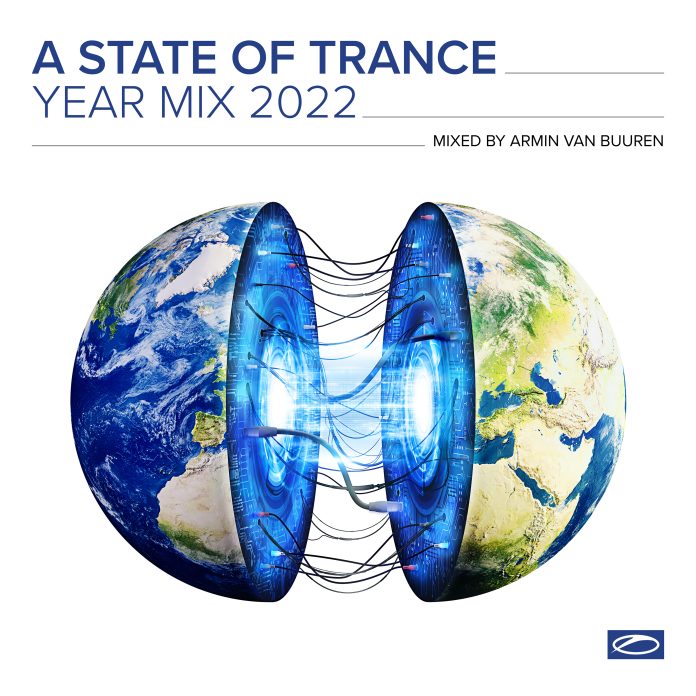 The nineteenth installment of Armin van Buuren’s annual year mix series is out now and puts hope for a better future into sound: ‘A State of Trance Year Mix 2022’.

Just like the amassed crowd at the globally renowned A State of Trance events, the music featured in this brand-new year mix turns diversity into unity. Flaunting a cross-genre selection of over 100 tracks from staple acts such as Above & Beyond, Ahmed Helmy, Ben Hemsley, Bryan Kearney, Chicane, Ferry Corsten, Gareth Emery, Giuseppe Ottaviani, Hardwell, Kryder, Reinier Zonneveld, Richard Durand and Sneijder, the two-hour mix, mixed by Armin himself, radiates harmony and acceptance, and extends a hand to anyone who has yet remained unseen, unheard or unloved.

“The annual ASOT year mix album has always been a highlight for me and my fans; you could feel the harmony during the special four-hour livestream I did on Discord as I created the year mix. We all share a boundless love for (trance) music, and especially now, it’s important for everyone to focus on the things that connect us rather than the things that divide us. 2022 was a great year for trance music with lots of amazing tracks getting released, and I hope this means we stand united for 2023.”

For more than twenty years, the Grammy-nominated Dutchman has been living to the rhythm of his own international success. His five-time number one position in the critically acclaimed DJ Mag Top 100 DJs poll has been the result of his loyalty to fans, his creativity in the studio, the perseverance with which he hosts his weekly radio show ‘A State of Trance’, and the energy he brings to the crowds in front of him. Despite the heavy pressure that comes with being one of the world’s most popular DJs, Armin has always kept his focus on the music. And that’s exactly what keeps him going.