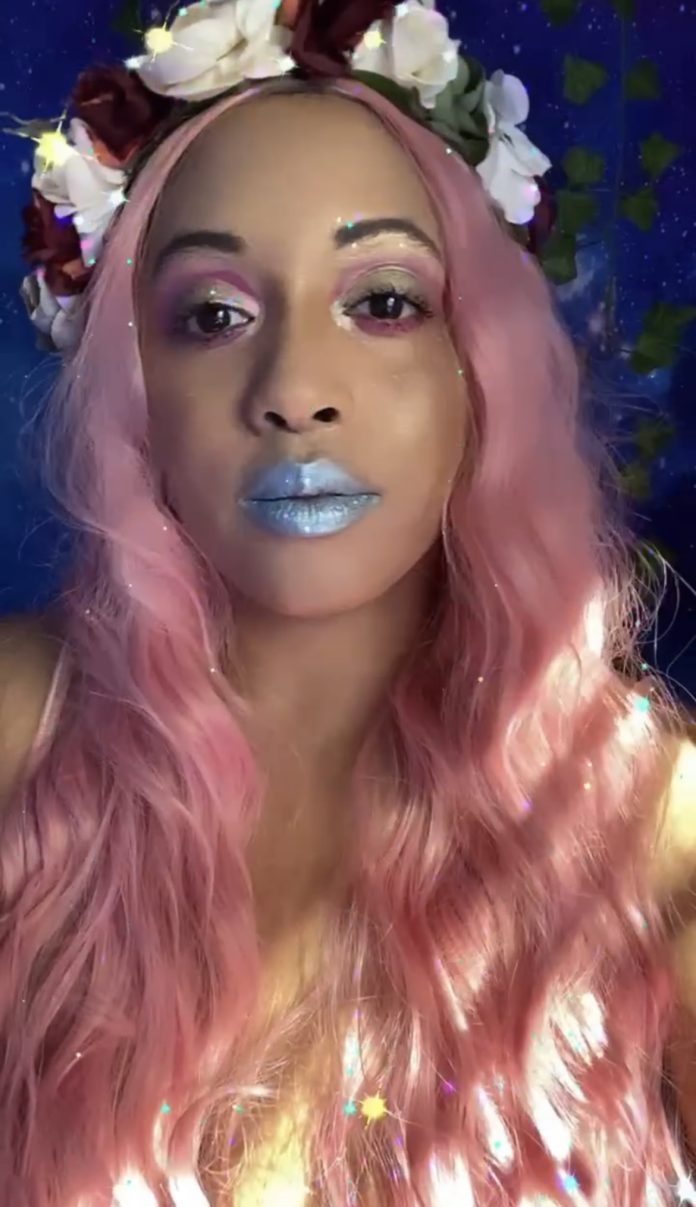 The music industry has been majorly revived by female artists who have introduced realism as a concept in music. They often talk about conflicting morals in their music, which sheds light on different aspects of society and how they affect women’s lives. Victoria Leanna, a rising musician, carries this legacy through her music. Her unapologetic music style and fearless lyrics have quickly separated her from others in the industry.

Victoria discovered her passion for music at a very young age and wanted to earn a living through her art. As an artist, she wanted the freedom to create art with her music. Despite being gifted with musical skills, Victoria’s journey was no walk in the park. Her dreams of making her own music by writing songs, composing them, and singing them all alone faced a huge setback. It took Victoria some time to learn the business of music to fulfill her artistic goals. She learned the hard way that she could not be a one-woman band and needed a team and machine to achieve the level she wanted. That’s when she started building her team, and now she has a whole system working behind her, supporting her vision.

Currently an independent artist, Victoria is rolling out high-end music that matches the level of major artists in the industry. She puts the same effort into her music as any A-list artist. Her fierce style makes her stand out, which tells a true-to-life story no one would dare to. Victoria’s portrayal of real-life experiences through her lyrics and music has helped her connect with her fans on a deeper level. This is also why Victoria’s releases have become massive hits without any paid promotion, as she organically earned a staggering listener base.

Victoria speaks to her fans through her music in a way that everyone, especially women, feels her songs can relate to their lives. The idea behind composing her music is to inspire and connect with audiences of a wider demographic. Her music resonates more with women because Victoria highlights situations modern women face. She subtly makes big statements through her music that don’t fuel conflict, but the message conveyed is clear.

Victoria’s lyrics are mostly about women getting what they want in life, relationships, and sex. Her intelligent play on words and energetic rhythms make her songs an affirmation, direction, and even motivation for her fans. Women find the support they need to go through their situations and the strength to move forward. Victoria’s music is not just a form of entertainment but also a message to empower women.

Unlike other celebrated artists who have an entire team working on a project while they only do the recording, Victoria is involved in every aspect of her music. From writing the lyrics to recording the songs, arranging them, and finally, the distribution of the record or the album, Victoria manages the whole thing with her team. Her hard work has already earned her several recognitions in the industry. The famous artist Ne-Yo supported Victoria’s track “Je Ne Sais Quoi” through a video shoutout. Saumya Kamble, the celebrated dancer from India, has also danced to Victoria’s tracks on international platforms.

Now Victoria is busy working on an international musical tour, which has been her long-time dream. Victoria is also preparing to release more hits in the coming months as she doesn’t want her fans’ anticipation to die down waiting for the next drop.