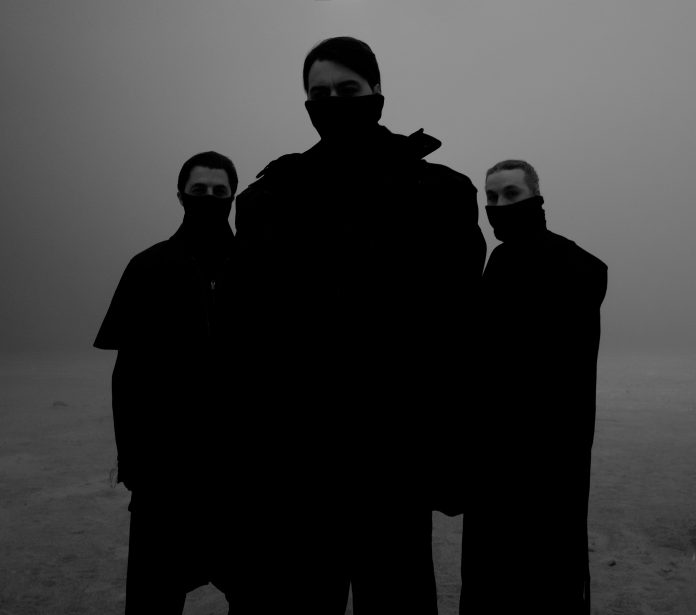 Swedish House Mafia just announced that they joined forces together with 1017 ALYX 9SM and Mathew M. Williams to create a collaborative capsule and new clothing line.

The collaboration with ALYX includes T-shirts, hoodies, and a cap; featuring key graphic elements from 1017 ALYX 9SM and Swedish House Mafia. Both elements are remixed in an exclusive combination where the Alyx circle A monogram meets the cover art of Swedish House Mafia’s latest album – “Paradise Again”.

Prices range from 120 to 150 euros. Moreover, many of the articles are already sold out and the rest of the merch is going fast. You can learn more and shop in the link just here.

This collaboration joins other major ones by the Swedish House Mafia who also released earlier this year their collaboration with IKEA.

What do think of this new collaboration and the design of the articles?