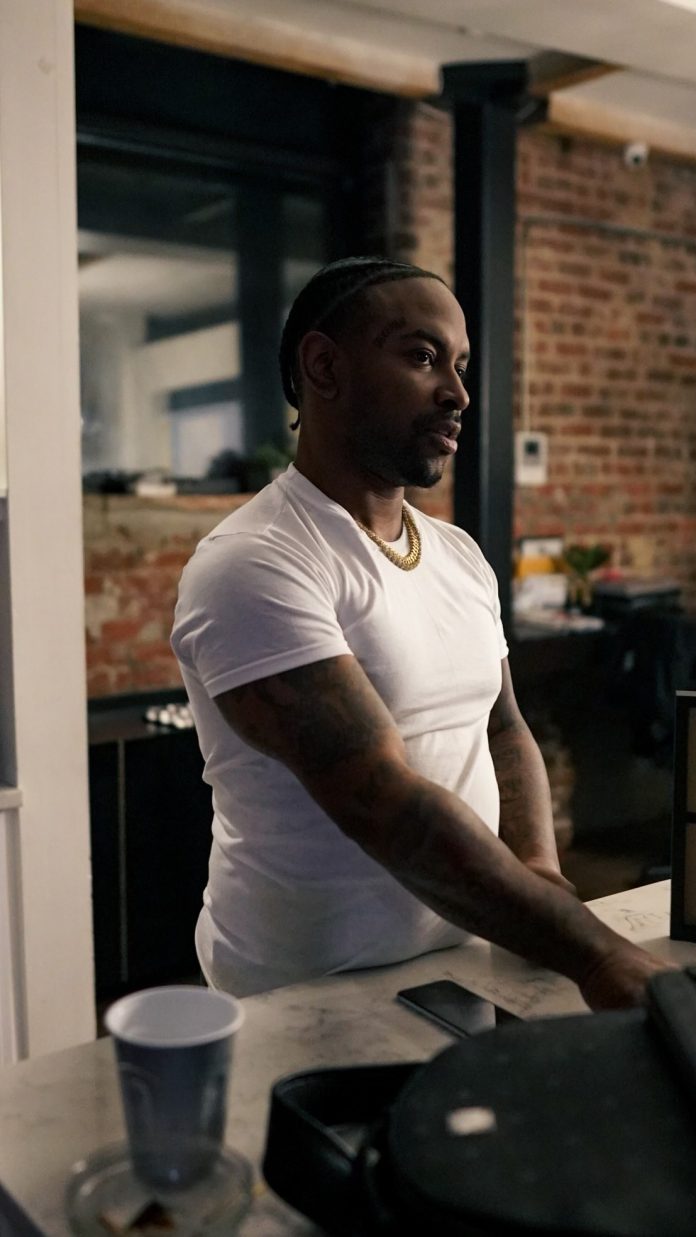 The Midwest is usually overwritten and underestimated for its ever growing music scene. Major cities like Minneapolis, Milwaukee, and even Indianapolis have bred some of hip hop’s biggest stars. But no city has been quite as poppin as Chicago. It’s home to a plethora of famous hip hop icons including J-Dilla, Kanye West, and the late Juice Wrld to name just a few. The streets and nightlife of Chicago radiate music deeply within its culture.

Following in their footsteps out of Chicago and generating his own noise in the music industry is producer and songwriter Saucemankeys.

Saucemankeys brings to the table a very unique, rigid sound. He favors heavy 808s and muddy production which gives his beats a raw sound. The artist began getting into music at a young age by playing the piano and drums at his local church. Later those foundational skills evolved and he began taking up production. Saucemankeys became a master of the art after studying recording and graduating from a local community college. But school wasn’t where he would earn his true stripes.

Already finding success independently, the hip hop head has been credited with working beside the likes of DJ Khaled, Lil Keed, and even Key Glock to name a few artists off the creative’s collaboration list. Despite landing important placements, Saucemankey’s biggest success has been opening up his own recording studio which allows him to put in his daily grind.

The multi faceted artist recently offered up a new drop before the end of 2022, a brand new self titled EP. On ‘SauceManKeys’, the artist teams up with frequent collaborators to take their turns spitting over his custom-made beats. The project’s final track ‘Walking Across The Room’ showcases a more melodic and slower side of Saucemankey’s artistry.

You can listen to ‘SauceManKeys’ here: