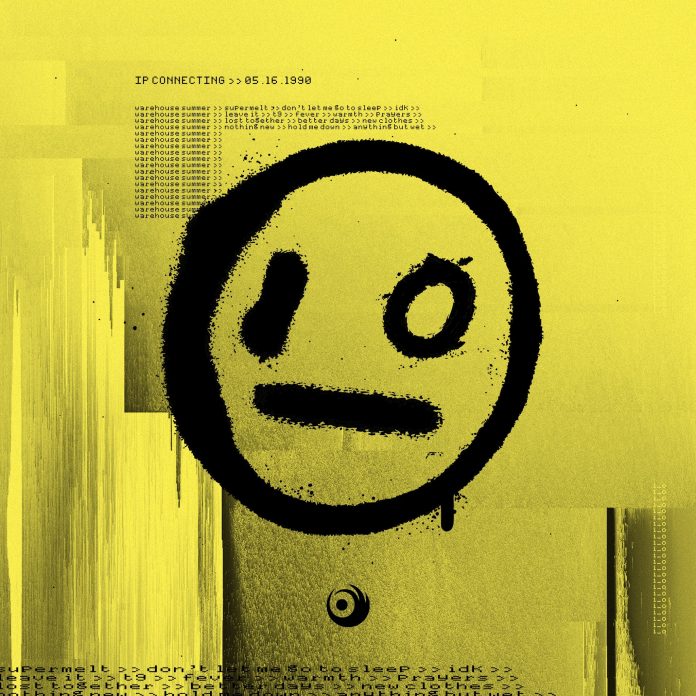 Today marks the 2nd anniversary of the passing of Garrett Lockhart. Known by his stage name i_o, the DJ and producer made his mark in the industry very early in his career. He then tragically passed away on November 23rd two years ago. Yesterday, Garrett Wilson’s family announced the release of a new legacy album. It contains tracks never published before and other material from one of the most interesting projects dance music has given us in ages. i_o’s tribute album is titled Warehouse Summer.

A couple of years ago, i_o took over the industry with a very unique mixture of dark and light sounds. Techno, trance, house. No style escaped Garret’s mastery. His music and artist persona helped bring the more underground sounds of dance music into the more mainstream side of the industry. Unlike other artists, however, i_o always knew how to stay true to the essence of the music he loved so much.

Described by everyone as a unique person with an amazing personality, Garret Lockhart left a big hole behind in the hearts of countless people on the day of his passing. Life, however, must go on, and there is no better tribute to be paid to the artists who marked our life, than remembering by listening to their music.

i_o’s new album contains 14 unreleased i_o tracks. Titled Warehouse Summer, it is a legacy album. Reviews are not important on this one. You can’t measure how good or bad it is. It’s not an album created by i_o. He did not craft it. This is one last stare. One last chance to share with an artist who, in just a couple of years, changed more about this industry than many could in over ten lifetimes.