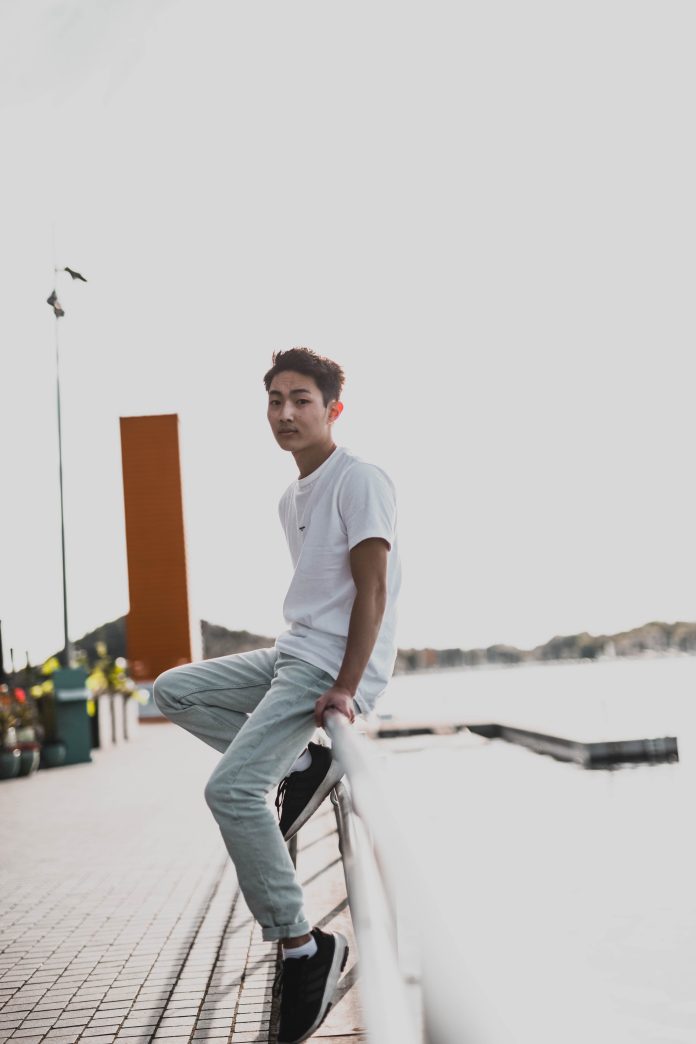 Electronic dance music is gaining popularity in Norway. In the last few years, we have seen more people embrace EDM, with more EDM concerts and music festivals being held. But it’s impossible to talk about the growth of EDM music in Norway without mentioning Nikolai Håland. Popularly known by his artist name, Facading, Nikolai has played a significant role in the appreciation of EDM in Norway.

Facading started his journey when EDM was still new in Norway, and he has managed to recruit other EDM fans through his unique sound. He is currently one of the biggest EDM producers and artists in Norway, with 320K+ monthly listeners on Spotify. Facading has produced some of the top EDM tracks in the country, such as “Arabian Nights,” “Fighting Fire,” and “Walk Away.” Facading’s music has over 50 million streams.

Facading’s unique approach to music writing and production has enabled him to break into an industry that wasn’t too popular and take it mainstream. He uses music to speak to the world. He creates his own beats and writes all his music, which helps him deliver his message perfectly. Facading is known for his noteworthy lyrics that convey strength, healing, hope, and love.

Facading believes music is the best way to unwind and connect with your inner self. He creates music that is not only fun to listen to or dance to but is also encouraging. As a young creator, he is using this to support young artists and entrepreneurs as he shows his fans that you can reach your goals through hard work and perseverance.

When Facading started creating EDM music, he didn’t have a lot of outside support. EDM was still a small genre in Norway, and not many people knew about it, making it hard to even get gigs. But he didn’t give up. Facading loved electronic dance music, and he wanted to share this with other Norwegians. He began posting music clips on his social media, which he says helped him meet others EDM fans in the country.

It helped Facading learn more about the music industry and connected him to the bigwigs. Today Facading is one of the biggest EDM producers in Norway. He has over 20 million streams on Spotify and 50+ million in total. Facading is signed to one of the UK’s biggest labels, NCS. Facading’s music has also been featured on Trap Nation, the biggest curator on YouTube, with over 30 million subscribers.

“Breaking into the music industry is hard. The global music scene is one of the most fiercely competitive fields, and unless you have something unique to set you apart from your competitors, it is difficult to break through the noise. But it doesn’t mean it is impossible to cement your spot,” says Facading.

As he continues to grow, Facading is using music to inspire and encourage creators and entrepreneurs by sharing bits of his story. His diverse sound and music style are also helping him take the Norway EDM scene to the next level. Facading is changing how Norwegians view EDM. He says his goal is to produce more timeless and impactful electronic dance music that not only tells his story but the story of every listener.