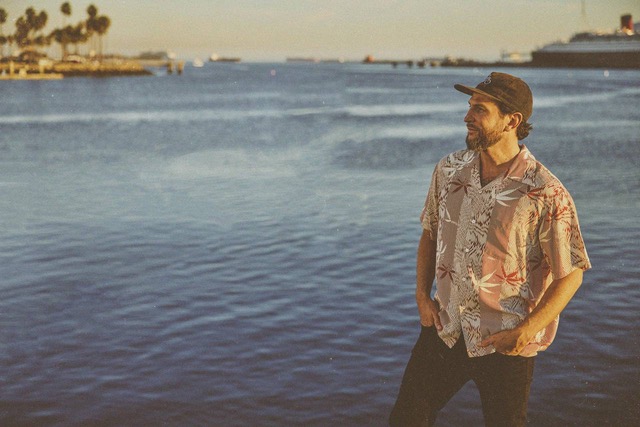 Nu disco is becoming popular with more hits making it to the mainstream, opening the growing scene to changes. Unlike many years back, nu disco is now more refined thanks to emerging talents like Miramar. Miramar is a fast-rising DJ and producer who has quickly cemented his spot with his unique music style.

Miramar is bringing a new, refreshing sound to disco and nu-disco. He combined these two genres to carve out his own sub-genre, which is helping him create timeless tracks. Since his debut, Miramar wrote and released five songs amassing over 200,000 streams on Spotify. Miramar has released “Overtime”, “Stay”, and his latest track, “Verano.”

According to Aric Christopher, aka Miramar, his goal is to create more music that speaks to every disco and nu disco lover. He is using his songs to spread positivity and love and encourage others as he shows listeners that it is okay to be different.

Society is not so welcoming to change, and as a creator, many are forced to give up on their ideas because they fear the public might not accept them. But you do not have to struggle to fit in if what you want is slightly different from others, says Miramar. You can make your ‘difference’ beautiful.

Miramar chose a different path from many in the industry. As a disco and nu disco lover, he wanted something that ‘fits’ both worlds, which inspired him to start his journey. His style is carving out a new sub-genre of sound that is ushering in a new era in nu-disco.

Miramar’s work has created a buzz on social media, with many praising his unique style. Miramar has been invited to perform in various states. In his first year with the Miramar project, Miramar played at the Outside Lands Music Festival. He also toured France, Spain, Italy, and major US cities with artists such as Rufus Du Sol, Thomas Jack, Viceroy, Travis Wild, Poolside, and Burning Man.

Miramar’s advice to others in the industry is to invest in their brand, especially online, as social media will help you better connect with your audience. Miramar adds the importance of commitment and giving every project your best.

Whether it is with work projects or personal development, always be sure to commit a little energy every day. With time, you will reach your goals, says Miramar. You just need to keep working hard.

Besides music, Miramar is also an investor. He is an established entrepreneur and investor with internationally-recognized brands in food and hospitality, agriculture, and vacation rental spaces. He is showing his fans that they can also succeed in any field as long as they are willing to learn and make sacrifices.

As the buzz around nu disco continues, Miramar is redefining the space. He is bringing music and business together and using that to inspire the world. Miramar has introduced the twist everyone has been waiting for with this new sub-genre.

Miramar says his goal in the coming years is to create more music that will be understood, shared, and consumed internationally and inspire others to create similar music. 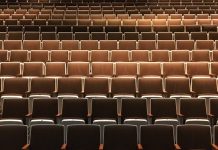 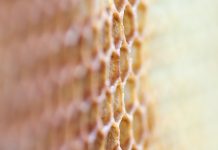 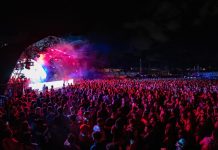 III Points 2022 Was a Love Letter to Miami Locals