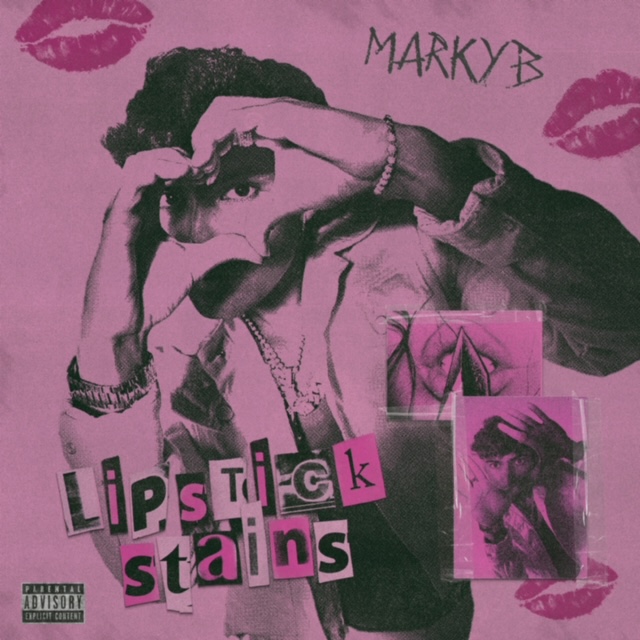 The music and fashion industries are flooding with young hopefuls looking to make a name for themselves. With so many people competing for the same audience, it’s easy to fall into the trap of conformity. Marky Bergeron, aka MarkyB, is different. With his fashion brand and music career, he wants to express himself and help others do the same. As a successful independent artist and owner of a luxury streetwear brand, MarkyB is proof that young people can find their voice and succeed on their own terms.

MarkyB’s passion for music began at an early age. He was exposed to many musical instruments as a child, including piano, guitar, drums, and the saxophone. Although he admits musical instruments are not his forte, MarkyB points out they contributed to igniting his love for music, which has only increased with time. Playing these instruments also molded his mind and trained his ears to create music via lyrics, beats, and vocals. Initially, this was just a fun pastime, but he soon realized he could make something out of it as his talent grew. He started going to recording studios and freestyling with buddies, perfecting his skills with each session.

Covid-19 inadvertently pushed MarkyB’s career to the next level. With the globe in lockdown and everything at a standstill, MarkyB turned to music for comfort. He devoted much of his time to his craft and streamlined his creation process. In 2021, he took his next step and released his first project, Hollywood Whore. Since then, he has surpassed over 200K streams on all platforms with back-to-back releases Broken Lies and Lipstick Stains in 2022. MarkyB’s first music video Broken Lies, amassed over 54K views days after its debut, an impressive feat for an independent artist working entirely on his own.

“Luck only plays a tiny role in becoming the best,” he shares. “To achieve that level of success requires a ridiculous amount of work.” As a new entrant into the music space, MarkyB has worked hard and ensured he’s consistent with the quality of work he releases. Rather than trying to be another version of someone else, he has developed an unconventional music style that takes pop punk, and alternative music to the next level. MarkyB puts his own spin on these genres, masterfully creating a fresh end product that resonates with countless fans. MarkyB believes his work will speak for itself and thus does not spend any time worrying about the competition. “Competition just makes you work harder,” he reiterates.

It’s not just in music that the artist applies these principles. MarkyB is just as passionate about fashion and design and is currently in school to study just this. In addition to SiBilance, his luxury streetwear brand, Marky is also working on a luxury women’s swimwear line called Marky Swim, which he hopes to launch early next year. MarkyB would like his brands to reach more people worldwide and help them express themselves. On the music front, he hopes to expand his reach domestically and internationally, helping people release their feelings and forget their troubles. MarkyB would also like to release a #1 song on the Hot 100 charts.