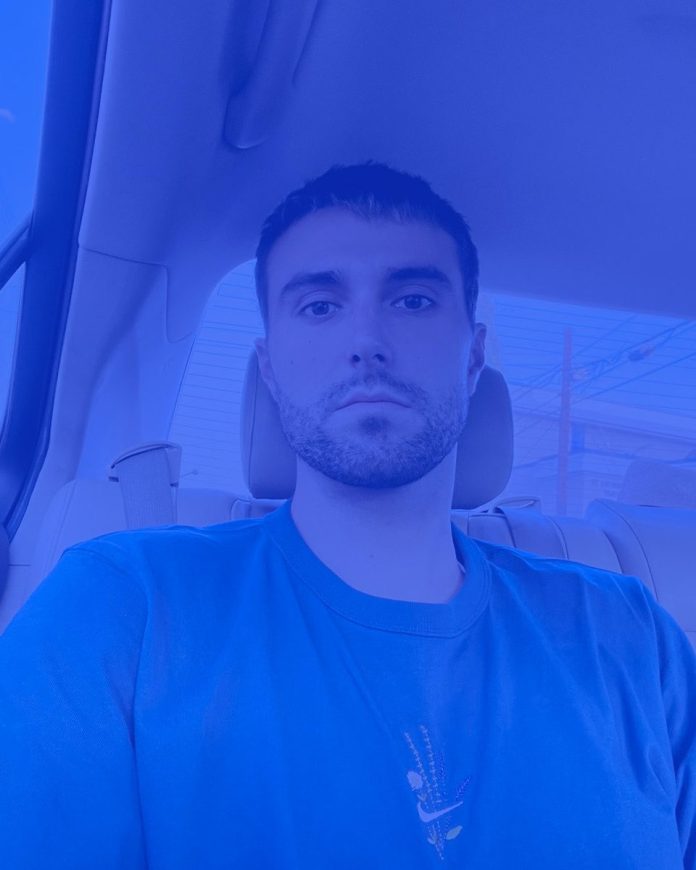 Building on the template already laid down with his debut LP, Actual Life and its companion follow up Actual Life 2. Actual Life 3 sees Fred again.. resume his diary approach to production. His intimately uses voice notes from friends, videos from Instagram and samples from important records in his life. They serve as a personal record of his life experiences, offering insight into his world over the past year. Actual Life 3 is an autobiographical body of work that references and pushes forward the heritage of UK electronic music. Also, it stands as testament to the power of music in facilitating catharsis, healing and celebrating the realities of friendship, love and life.

Leading up to Actual Life 3

Fred again.., recently profiled by The New York Times and The FADER, has released tracks from the new album. This includes R1’s Hottest Record ‘Clara (the night is dark)’ ‘Danielle (smile on my face)’, Bleu (better with time) and Kammy (like i do). They follow a run of acclaimed club-ready singles under his ‘USB’ album series earlier this year. This includes a collaboration with Swedish House Mafia and Future ‘Turn On The Lights again..’ (his highest charting single to date). That’s not all, it also includes June’s thunderous ‘Jungle’, January’s ‘Lights Out’ in collaboration with HAAi and Romy and March’s ‘Admit It (U Don’t Want 2)’ with I. Jordan.

Armed with an arsenal of new music, the tracks are now fixtures in DJ sets around the world. Also, Fred’s own live performances – a stunningly honed show that takes crowds through material from the achingly beautiful moments of his Actual Life. His live show took many breaths during his recent sold out North American headline tour. It featured three sold out nights at New York’s Terminal 5. Along with, three sold out nights at the Hollywood Forever Cemetery in Los Angeles.

In his short career, the prolific London artist has released two acclaimed, deeply personal albums from his Actual Life series. Both were beloved by fans and critics alike. Last year also saw Fred again.. become one of the year’s most talked about live acts as he transformed his Actual Life records into an immersive, communal real-life experience for the first time. With shows selling out across the UK and USA, he was named one of Mixmag’s “Top 10 Live Acts Of 2021”. Fred continues his upwards trajectory with the viral success release of his Boiler Room set back in August. It has to date surpassed over 7.7 million streams, overtaking the numbers seen by artists such as Disclosure, Richie Hawtin, Skream & Fatboy Slim.

Check out Fred’s latest album below and enjoy!